Festival of Iranian Films Kicks Off in Azerbaijan Republic 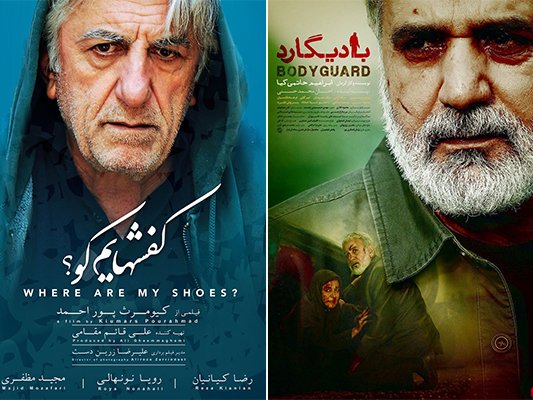 The “Iranian Film Days”, which was opened in Baku, the capital of Azerbaijan Republic, on Friday February 23, has been warmly received by enthusiastic Azeri audiences.

The event got underway with the screening of the film “Bodyguard’ directed by Ebrahim Hatamikia.

According to a Farsi report by IRIB News Agency, a large number of Azerbaijani people interested in Iranian films attended the opening ceremony of the festival, which is co-organized by the Azerbaijan Ministry of Culture and Tourism and the Cultural Centre of the Iranian Embassy in Azerbaijan.

In this ceremony, Azeri Minister of Culture and Tourism Abulfas Garayev referred to the development of relations between the Islamic Republic of Iran and the Republic of Azerbaijan in various sectors, especially culture and art, saying that the two neighbours have successfully collaborated in cultural spheres and have so far registered a number of common cultural heritages at the UNESCO.

The Head of Iran’s Islamic Culture and Relations Organization Abouzar Ebrahimi Torkaman also made a speech saying that Iranian movies are well acclaimed worldwide with some of them finding their ways into the Academy Awards or the Oscars.

During the 4-day event, “Bodyguard”, “The Sweet Taste of Imagination”, “Crazy Rook” and “Where Are My Shoes” will be screened for the audiences at Nezami cinema theatre in Baku.

Azerbaijani and Iranian peoples have common cultural and religious traditions. The two countries successfully cooperate in many areas, including agriculture, transport, tourism, industry and other sectors.