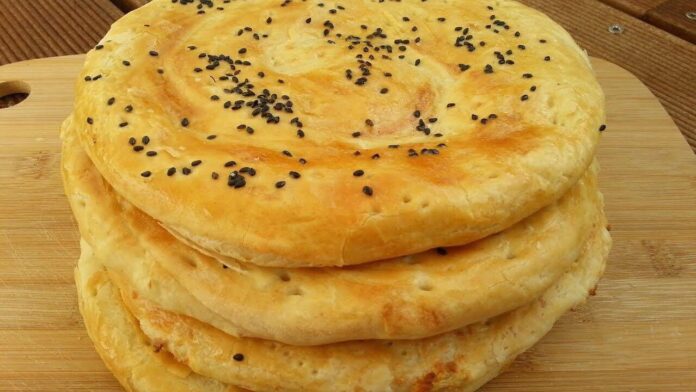 Sesame: A little (for garnishing)