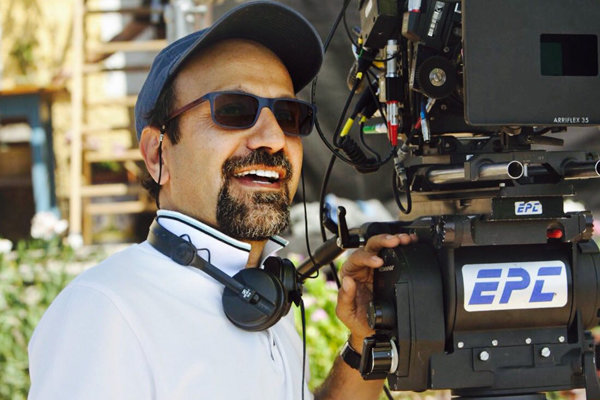 Iranian filmmaker Asghar Farhadi, the two-time Oscar-winning director of “A Separation” and “The Salesman,” has started principal photography on “Everybody Knows”, his new psychological thriller starring Javier Bardem and Penelope Cruz.

Written by Farhadi, “Everybody Knows” follows the journey of Carolina as she travels with her family from Buenos Aires to her hometown in Spain for a celebration. Meant to be a brief visit, the trip is disturbed by unforeseen events that will completely change the lives of Carolina and her family.

Farhadi earlier revealed the high-profile, real-life Bardem-Cruz couple will “not necessarily” play an on-screen couple in the Spanish-language feature.

“Once again there are different couples in my film, not only one,” Farhadi told Screen in March, of what is a recurring theme of his work.

“Everybody Knows,” which has started shooting near Madrid, is being sold worldwide by Memento Films International, according to Variety.

“Everybody Knows” marks the third collaboration between Farhadi and Mallet-Guy after “The Salesman” and “The Past,” which Memento Films produced and distributed in France. Before winning a foreign-language Oscar, “The Salesman” scooped two awards at last year’s Cannes for best script for Farhadi and best actor for Shahab Hosseini, while “The Past” earned Berenice Bejo a best actress award at Cannes in 2013.

“Everybody Knows’” key crew includes Jose-Luis Alcaine, a cinematographer who has worked with Carlos Saura, Bigas Luna and Pedro Almodovar; Sonia Grande, the costume designer of Woody Allen’s “Midnight in Paris” and Alejandro Amenábar’s “The Others”; and Hayedeh Safiyari, the editor who worked with Farhadi on “A Separation” and “The Salesman.”

“Everybody Knows” is being backed by Canal Plus, Eurimages, France Televisions, Movistar, Cine + and ICAA.