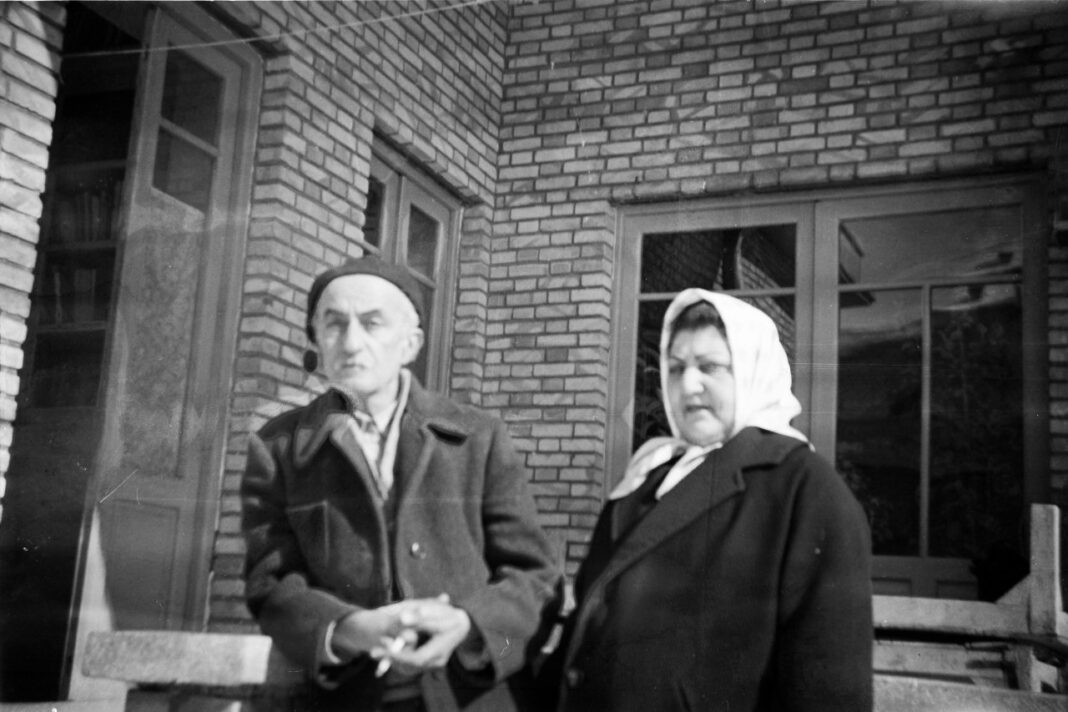 The Municipality of Tehran has purchased the residence of acclaimed Iranian poet, Nima Yooshij, and is going to transform it into a historic house museum.

Tehran Municipality officials say the residence of Nima Yooshij, famous Iranian poet, in northern Tehran was purchased from a private owner on April 10 after 19 years of negotiations.

The owner had abandoned the house for long years. Now the municipality has plans to restore the building to its former glory and turn it into a museum, according to Tasnim.

The poet’s residence is a mansion-like gabled-roof house in Tajrish neighborhood, north of Tehran. It has been derelict with a trash-strewn yard and broken glasses for a long time.

News of plans to turn the house into a museum will probably soothe the worries of Nima’s fans; because they feared that the building may turn into a teahouse by property developers.

Known as the father of modern Persian poetry, Nima Yooshij was born Ali Esfandiari. Above all, he gained great acclaim for making Iranian verse more accessible and freer in form and subject matter.

Born in 1897 in Yoosh, a village in Iran’s northern province of Mazandaran, Nima rose to fame beacause of ushering in a movement in Persian poetry: she’r-e no (new poetry); or she’r-e Nimaei (Nimaic poetry).

Nima died of pneumonia at his house in Tehran in 1960. This famous poet was laid to rest in his home village, Yoosh.