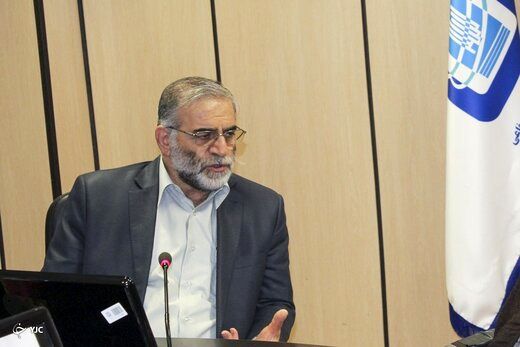 A senior Iranian official says the assassination of prominent scientist Mohsen Fakhrizadeh shows the country is moving on the right scientific path.

“A serious move has been set in motion in the domain of science and technology. Incidents such as the assassination of Fakhrizadeh indicate these [scientific] developments are running the right course,” he said.

“A move has taken shape in the technology and innovation ecosystem, and developments are emerging in the science and technology field,” he said.

“We should make up for the loss of scientists such as Fakhrizadeh,” he added.

Sattari explained that he had sat down with Fakhrizadeh around one month before his assassination.

“In that meeting, we discussed the coronavirus vaccine and measures adopted in that regard,” said the vice predient.