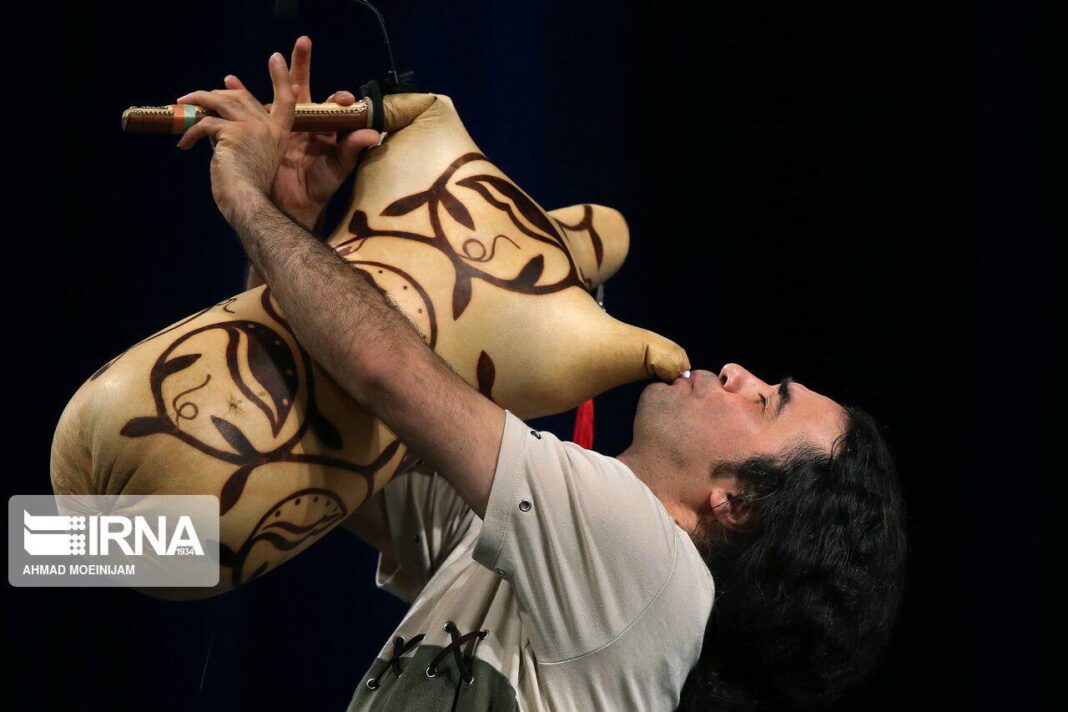 The 35th edition of Fajr Music Festival has opened in Iran. The festival is being held not only in capital Tehran, but also in 10 other provinces and even in the Arvand Free Zone in southwest of the country.

The festival also includes various sections such as expert panels, the music and media award ceremony, and lyrics award.

Special programs have been arranged for this year’s festival in commemoration of victims of a Ukrainian passenger plane that crashed near Tehran on January 8.

During a performance from the Islamic Republic of Iran Broadcasting (IRIB) Symphonic Orchestra on the first day of the festival, a Russian musician has accompanied the orchestra at the Vahdat Hall of Tehran.