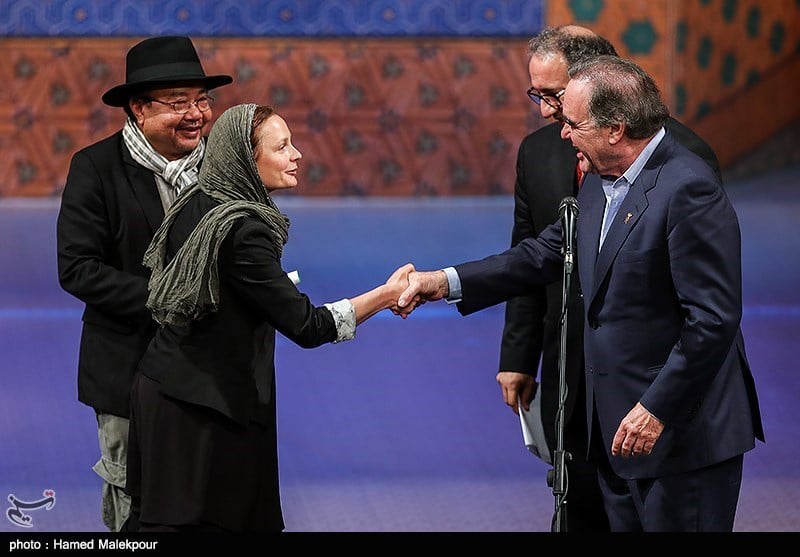 The 36th edition of Fajr International Film Festival ended work on Thursday in a special ceremony held in the Iranian capital’s Vahdat Hall.

At the ceremony also attended by Iranian and international filmmakers and guests, winners of this edition were announced.

After the announcement, Oliver Stone was asked to come on the stage to present the award.

“My friend worked for a long period of time and in difficult conditions to make his motion picture. I’m honoured to present Rithy Panh with the Peace Award,” Stone said while presenting the award to the Cambodian documentary film director, MNA reported.

Majid Majidi, Beyond the Clouds (India)

With director Reza Mirkarimi at helm of 2018, Fajr Filmfest heralded stronger comebacks from Asia, Europe and Middle East. Whatever one says of Middle East cinema and its power rankings, the region’s best and most powerful showcase for cinema is, has been, and for all foreseeable time will be this festival, which runs in Charsou Cineplex and other venues in in the Iranian capital until April 27.