Extremist Shiite Community behind Attack on Iran Embassy in London 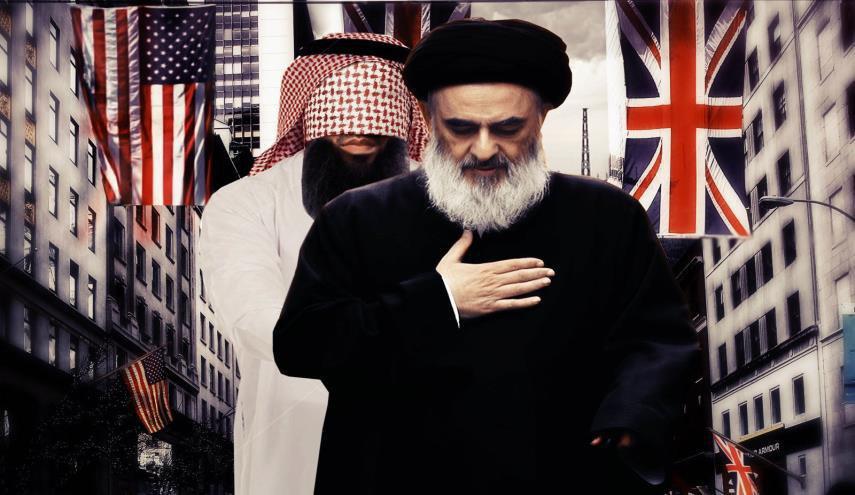 Iranian Ambassador to the United Kingdom Hamid Baeidinejad says the Shirazi cult, whose followers raided the Iranian embassy in London on Friday, is an extremist Shiite group that insults grand Sunni leaders.

“The group attacking the Iranian Embassy in London represents an extremist Shia community,” Baeidinejad said in a tweet on Saturday.

“They have a sectarian interpretation of Shia [Islam] and insist on insulting the grand Sunni leaders,” he went on to say.

The Iranian ambassador stressed that the UK government, however, has “an unwavering commitment to assure the inviolability of the Embassy.”

A representative of Sadeq Shirazi told the BBC on Friday that the group of assailants had no organizational links to Shirazi and his cult, and that they were just his loyalists who attacked the embassy “independently”.

The Shirazi cult, also known as the British Shiites, was behind the attack which ended after all the four assailants were arrested by the London police. They are influenced by a person called Seyyed Sadeq Shirazi, whose supporters, including Yasser Habib, the owner of the satellite TV network Fadak, are generally known for spreading divisive views in the Muslim world. The network broadcast the storming of the Iranian embassy in London live.

Leader of Iran’s Islamic Revolution Ayatollah Seyyed Ali Khamenei hinted at the cult and its activities back in 2016.

“You see some radio or TV stations have emerged in the world of Islam which, posing as Shiites and in the name of Shiites, curse great scholars respected by the other Islamic faiths; it is clear that they are funded by the UK Treasury. They are financed by Britain. This is UK-style Shiite Islam,” said the Leader.