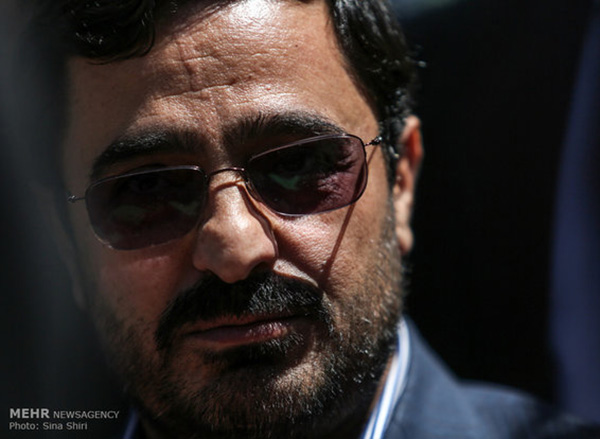 Saeid Mortazavi, a former prosecutor convicted of complicity in the death of a prisoner, has been detained in northern Iran and transferred to jail.

Iranian media reported on Sunday that the Law Enforcement arrested the notorious judge in a villa in Mazandaran province, northern Iran.

Mortazavi has been sentenced to two years in prison for complicity in the death of Mohsen Ruholamini, a prisoner in Kahrizak detention centre, following the 2009 post-election unrest in Iran.

The arrest came after several weeks of controversy over the Judiciary’s failure to catch him. Judiciary Spokesman Gholam-Hossein Mohseni Ejei had earlier noted that a court verdict called for imprisoning Mortazavi for two years, but unfortunately his whereabouts was not known.

Following the remarks, activists printed wanted posters and decorated the city’s walls with them to find the former prosecutor. The reformist daily newspaper Ghanoon wrote last Monday that undoubtedly, the poster initiative was not to find him; it was rather a way to express the public demand for the arrest of Mortazavi in a sarcastic way.