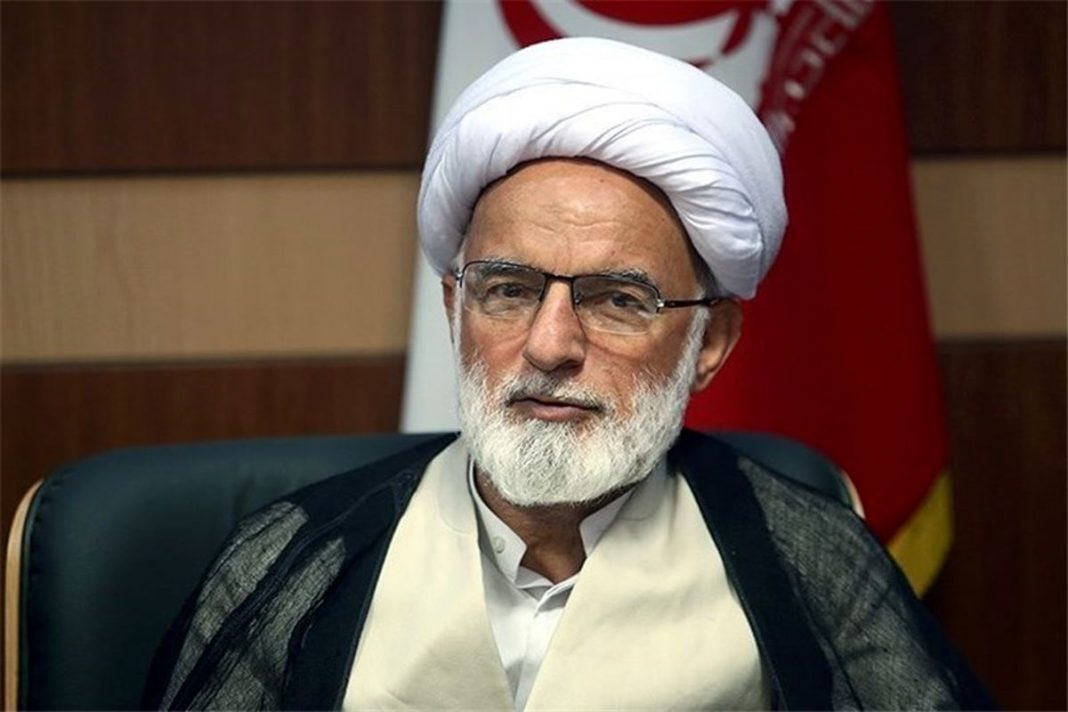 A former Iranian intelligence minister says Israel’s Mossad spy agency eliminated six of its own forces to stymie communications with Iran, but the Islamic Republic’s intelligence command is beyond the regime’s imagination.

Ghorbanali Dorri-Najafabadi told Tasnim News Agency on Friday that Mossad was forced to get rid of its own agents over possible links to Iran since it did not have the capability to confront the Islamic Republic of Iran’s intelligence command.

He said such a move, however, will fail to undermine Iran’s intelligence command since the country’s security services enjoy the “most advanced and the most creative methods” in dealing with the enemies.

Furthermore, he added, Mossad agents “see no future” for themselves and are well aware that the Zionist regime is on the path to destruction.

On Thursday, Tasnim, quoting anonymous sources, reported Israel’s killing of its own spy agents, and said this followed the failure to carry out a sabotage operation in the Iranian province of Isfahan.

“Thereafter, Mossad discharged the head of its Iran desk and killed, using various methods, at least six senior officers working there on a charge of links with Iranian intelligence forces,” said the report, which identified the eliminated agents by name.