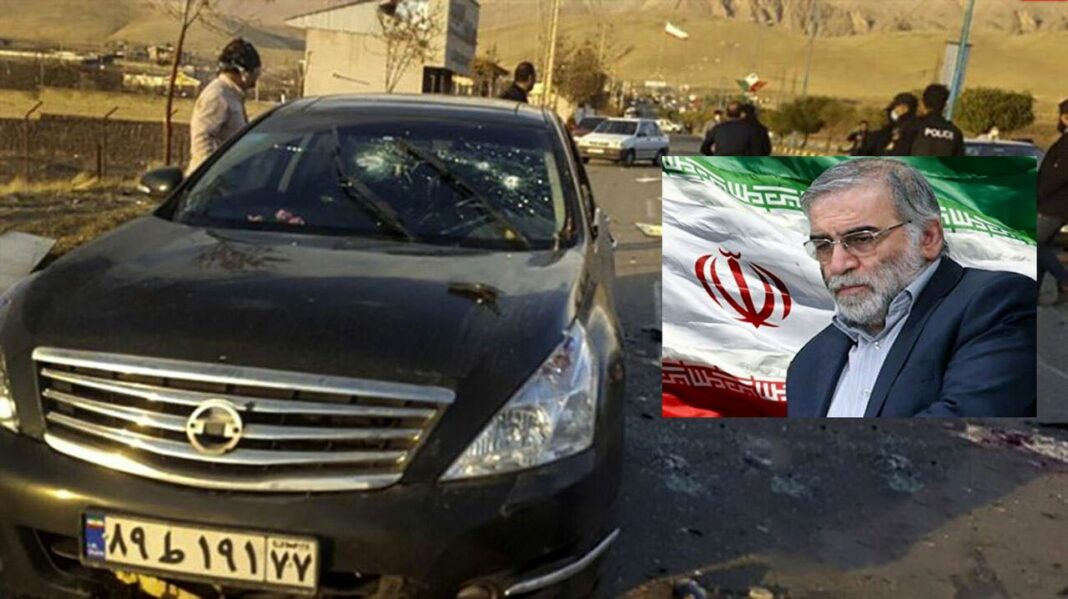 The Iranian Arabic-language Al-Alam News Network has announced there is evidence suggesting the Israeli regime was involved in the assassination of Iranian scientist Mohsen Fakhrizadeh.

The network said Tel Aviv had recruited elements that were adversaries of the Islamic Revolution of Iran in order to assassinate Fakhrizadeh.

According to the same source, the weapon used to kill the scientist had been made in Israel and controlled by satellite.

Many Iranian authorities and media outlets have suggested there is ample evidence implicating the Israeli regime in the scientist’s slaying.

Earlier, Press TV had made the claim quoting its own source.