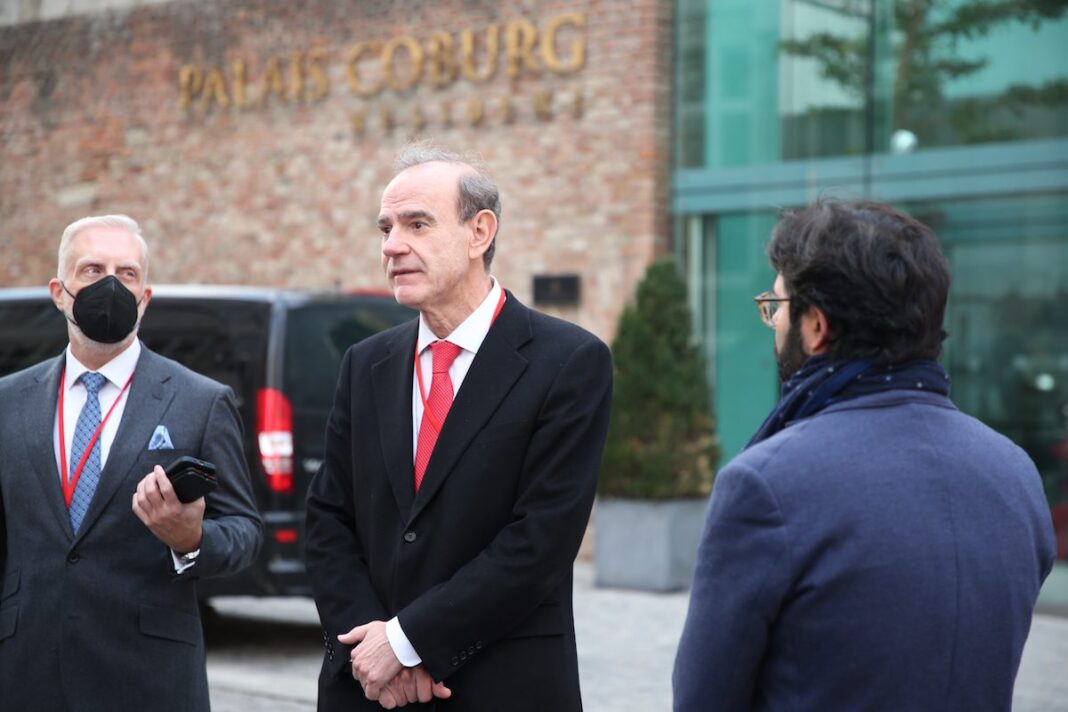 “Success of Vienna Talks on JCPOA is still uncertain, what’s only logical in such a complex negotiation. But, as coordinator I can’t but commend delegations commitment to a success,” he added.

On Friday, European Union’s foreign affairs representative Josep Borrell announced an agreement with Iran could be achieved “in the coming weeks” due to a “better atmosphere” in Vienna, where negotiations are currently being held.

“We’re arriving at the end of a long process… there’s a better atmosphere since Christmas — Before Christmas I was very pessimistic. Today I believe reaching an accord is possible,” he added.

He stated a final deal could be concluded “in the coming weeks”.

An informed source has noted that diplomats in Vienna have bridged many of their differences in the sanctions removal negotiations and that delegations of Iran and the P4+1 group are now discussing how to implement and sequence a possible agreement.