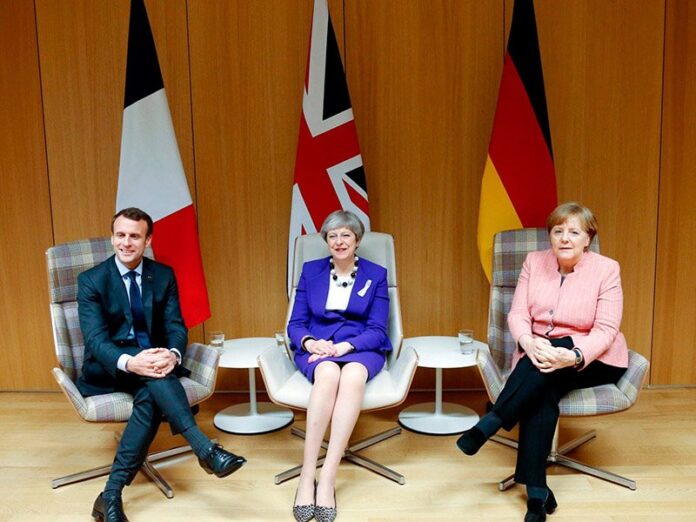 An Iranian parliamentarian says Europe must compensate for the losses inflicted on the Iran nuclear deal due to Washington’s withdrawal from, and breach of commitments under agreement.

Behrouz Nemati, a spokesperson for the Parliament’s Presiding Board, underscored that if Europe does not make up for the losses, Iranian officials unanimously agree that Tehran should resume its peaceful nuclear activities.

Referring to the remarks made by Leader of the Islamic Revolution Ayatollah Seyyed Ali Khamenei regarding the Iran nuclear deal, the legislator said MPs have drawn up a plan to act on the JCPOA.

“Parliament has drafted a motion to enforce the conditions set by the Leader concerning the JCPOA, so that the MPs can put it on the agenda if the government fails to push things forward when it comes to the JCPOA, or if the other signatories renege on their obligations,” said Nemati, according to a report by the Entekhab news website.

He also warned about a possible termination of the JCPOA.

“The Americans and Europeans should know that if the JCPOA is to be scrapped, we will resume our nuclear work,” he said.