EU urges Iran to seize ‘opportunity’ of US sanctions waiver 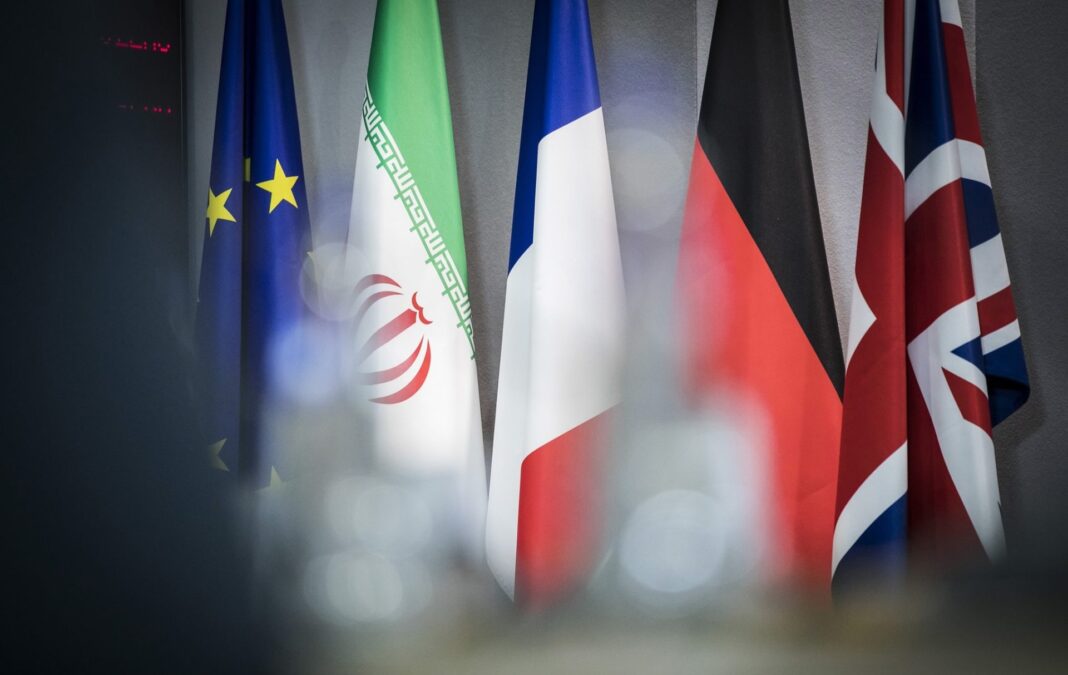 The European parties to the Iran nuclear negotiations have urged Tehran to seize the “opportunity” of the US sanctions waiver to Iran’s nuclear program.

The European parties to the Vienna talks urged Iran to seize the “opportunity” of the US waivers.

“This should facilitate technical discussions necessary to support talks on JCPOA return in Vienna,” negotiators of Britain, France and Germany said in a joint statement Saturday.

“We urge Iran to take quick advantage of this opportunity, because the timing of the waiver underscores the view we share with the US: we have very little time left to bring JCPOA talks to a successful conclusion,” they added.

Moscow’s ambassador to the UN in Vienna, Mikhail Ulyanov, welcomed the US waiver decision as “a move in the right direction”.

“It will help expedite restoration of JCPOA and mutual return of US and Iran to compliance with 2015 deal. It also can be seen as an indication that the Vienna talks have entered the final stage,” he wrote on Twitter.

Talks on reviving the nuclear deal were halted last week and the negotiators returned to their capitals for consultations. Experts say the talks could resume next week.

The Iranian foreign minister stated the United States must show its goodwill in practice, saying some agreements have been reached on certain issues during the Vienna negotiations.

“The Americans should show their goodwill in actions and objectively,” Hossein Amir Abdollahian told reporters on Saturday while touching upon Washington’s restoration of Iran sanctions waivers.

“Goodwill in practice means something tangible should happen on the ground,” he added.

“The waiver of some of the sanctions can, in the true sense of the word, be a sign of their goodwill. The Americans talk about this, and we should know that whatever happens on paper is good, but not enough,” he continued.

Elsewhere in his remarks, the foreign minister touched upon guarantees that the White House should give Iran regarding the Iran nuclear deal.

“When it comes to the Vienna talks on the lifting of sanctions, one of the key issues is to get the necessary guarantees, especially from the Western sides, about the fulfilment of their commitments,” he noted.

“Accordingly, Iran is seeking to secure guarantees,” he added.

“We are seeking to get guarantees in the political, legal and economic domains, and that is our demand,” said the top diplomat.

“Some agreements have been reached in some sectors, and our negotiating team is seriously working to get tangible guarantees, during the Vienna talks, from the Western sides in order to make good on their obligations,” he stated.