“EU to Deliver Its Package to Save Iran Nuclear Deal Friday” 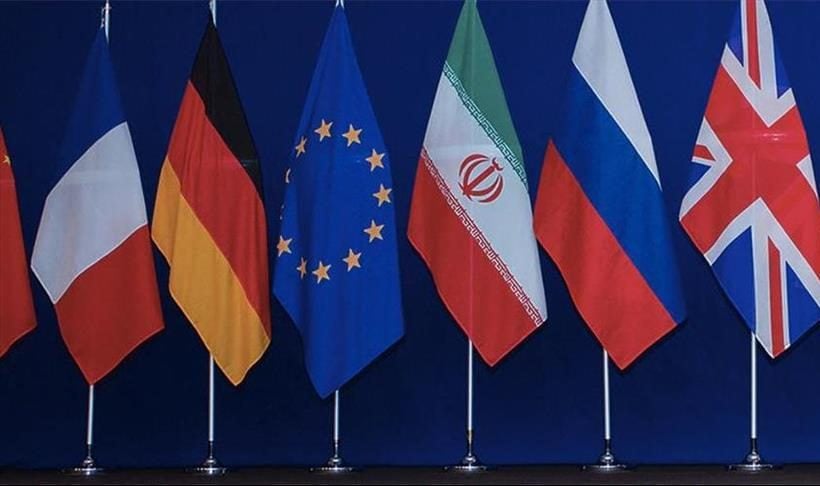 European countries will provide Iran with a package to save the Joint Comprehensive Plan of Action (JCPOA) on Friday during a ministerial meeting of Iran and the P4+1, an Iranian official said.

The Friday meeting will be held in Vienna as the first of its kind after the US’ unilateral withdrawal from the JCPOA. The package is aimed at convincing the Islamic Republic to remain in the nuclear deal after the US withdrawal, a report by ISNA said.

Iran and the three European states (France, Germany, and the UK) began their talks to preserve the JCPOA immediately after US president Donald Trump’s decision to exit the multi-national deal. After a short while, Russia and China joined the talks within the framework of the JCPOA Joint Commission.

Now, after two months of various meetings held at the level of experts and political directors in Brussels and Vienna, the European states are expected to deliver their support package to Iran with the aim of guaranteeing the country’s benefits under the nuclear deal.

The expert-level talks among Iran and the three European states began after a meeting between the countries’ foreign ministers in Brussels on May 14.

Then, the joint commission of the JCPOA convened for the first time at the level of deputy ministers in Vienna on May 25.

A main feature of the new package which distinguishes it from previous packages delivered to Iran at various political and diplomatic points is that it has been built on the results of several expert-level meetings by delegations from the involved sides including all economic, financial, nuclear and political considerations.

Iranian officials have said they will begin to study the package as soon as they receive it and will decide whether or not to remain in the JCPOA based on the content of the package.