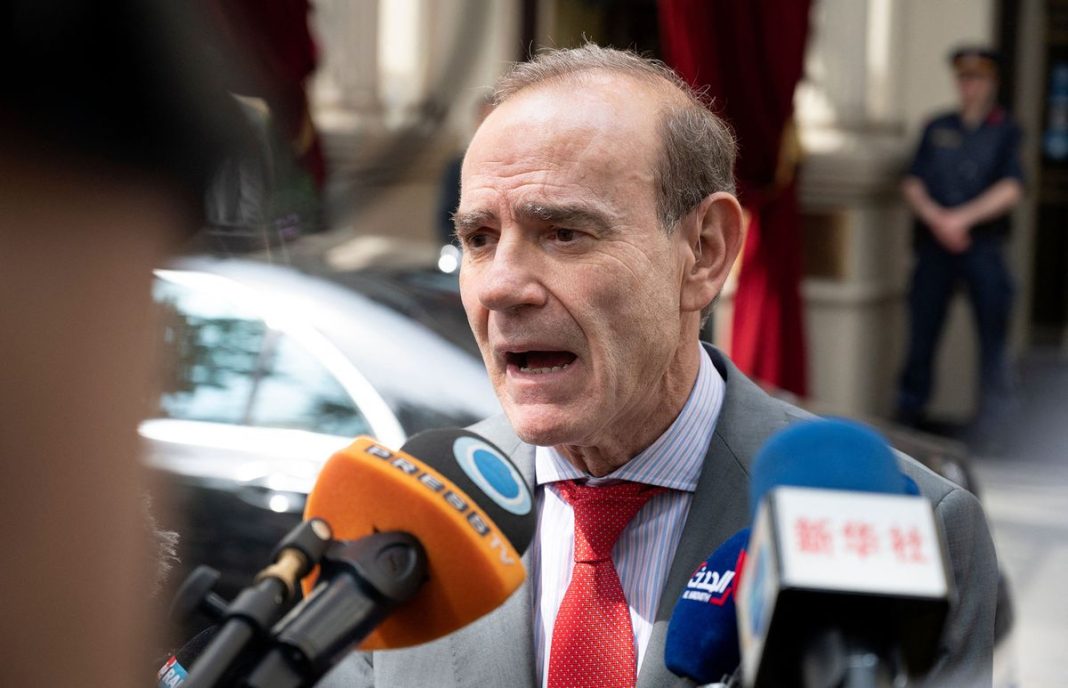 EU Deputy Foreign Policy Chief Enrique Mora says he is optimistic about the outcome of the ongoing talks in Vienna aimed at reviving the 2015 Iran nuclear deal.

Mora made the comment after meeting with the representatives of Iran and the US.

He added that the talks are making progress. The EU top negotiator noted that the delegations were discussing technical issues in their latest meeting.

Asked what differences remain to be resolved in the Vienna negotiations, Mora said he could not get into the details.

Mora however said he hoped the talks will wrap up soon.

Meanwhile, Russia’s representative to the international organizations in Vienna Mikhail Ulyanov said only 5 seconds are left to reach the finish line in the Vienna talks.

Ulyanov further expressed surprise at the absence of the EU top negotiators in this round of talks.

He said their presence would have been helpful.

The top Russian negotiator however said the talks are making progress and that the Iranians are seeking a solution to the deadlock.

He also said the goal is to revive the nuclear deal and remove anti-Iran sanctions.
Ulyanov further rejected the claim that a draft deal on which all sides are working was drawn up by the Europeans.

He said all sides including Russia and China were involved in the drafting of the text.
The Russian envoy cited safeguards issue as a sticking point in the talks, saying it’s not been fully resolved but the negotiations are progressing in this respect.

The Russian diplomat said he views the talks positively and noted that the negotiations are moving in the right direction.