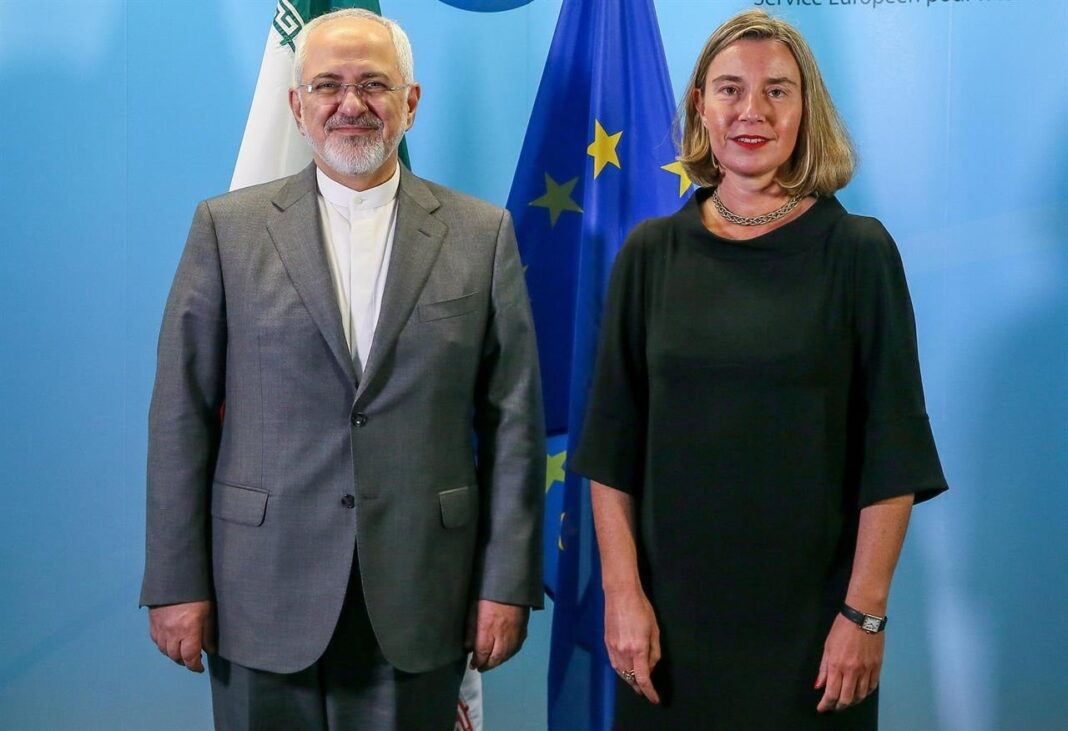 EU Foreign Policy Chief Federica Mogherini says Europe is finalising its offers to meet the Islamic Republic’s demands in a bid to save the Joint Comprehensive Plan of Action (JCPOA).

During the talks held on the sidelines of the United Nations General Assembly, the two sides also exchanged views on regional issues including Syria and Yemen.

Zarif and Mogherini also made the finalarrangements for the P4+1’s Tuesday afternoon meeting. 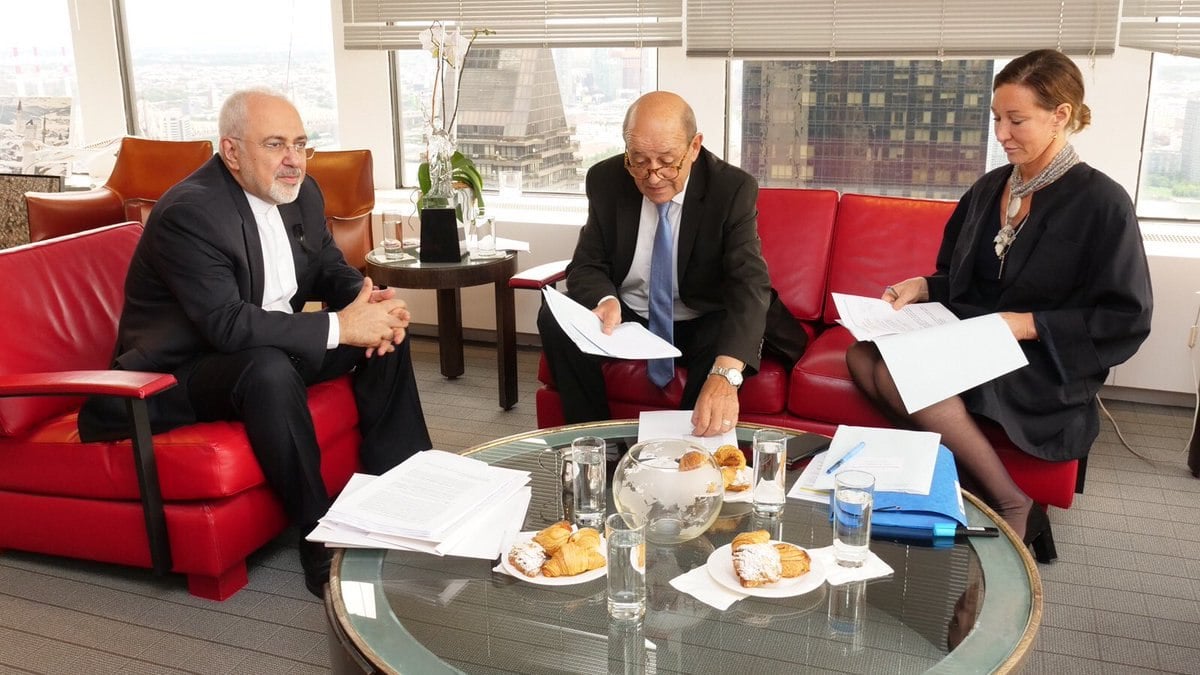 Earlier this month, Iranian Foreign Ministry Spokesman Bahram Qassemi had noted that the offers made by Europeans to save the Iran nuclear deal had so far failed to meet Iran’s expectation, but Tehran was still hopeful Europe could convince it to remain in the deal.

Back in May, the US walked out of the deal and since then is working to re-impose its sanctions on Tehran and push the world to cut trade with Iran.