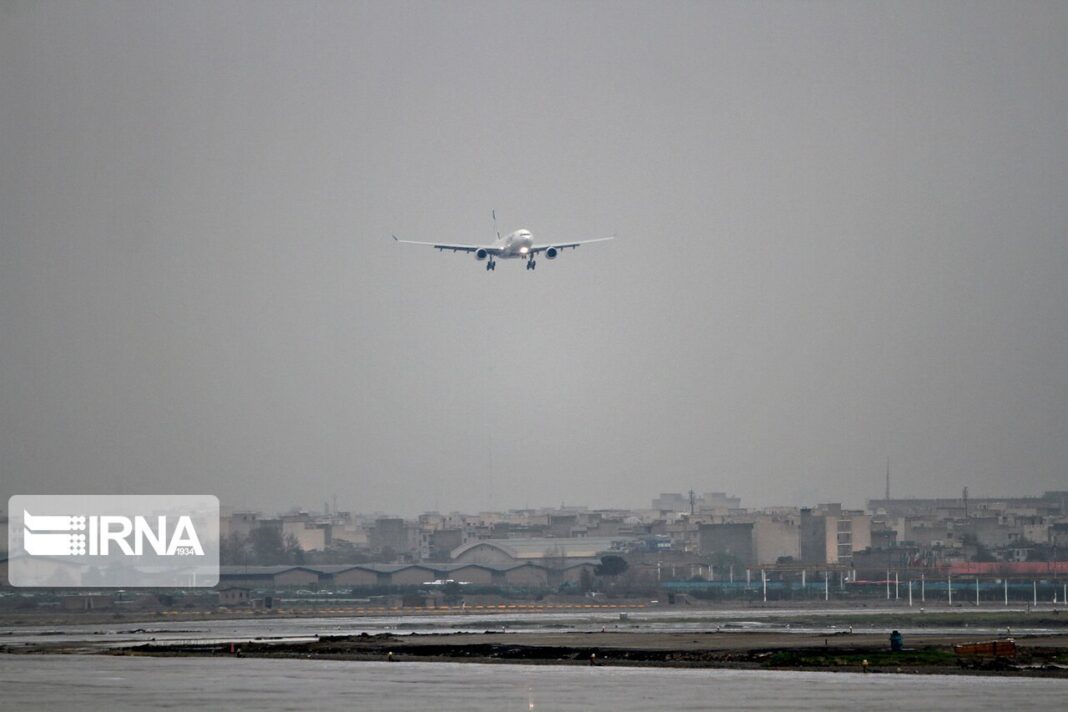 In a statement, he said Iranian officials had been holding negotiations with the European Union Aviation Safety Agency (EUSA) and several European countries to dispel their concerns over the safety of Iran’s airspace for passenger planes.

In January 2020, the EUSA issued a statement which banned European airlines to fly their aircraft under the altitude of 25,000 feet in Iran’s airspace, which was valid until October 30, 2021, Amirmokri added. The statement also said the risk warning ended on October 30 and was no longer extended.

The agency had warned airliners flying over Iran of the danger of being accidentally targeted, seven months after a Ukrainian jetliner was mistakenly shot down by Iran’s air defense systems over Tehran. Iran said the air defense systems mistook that airliner for an enemy missile.