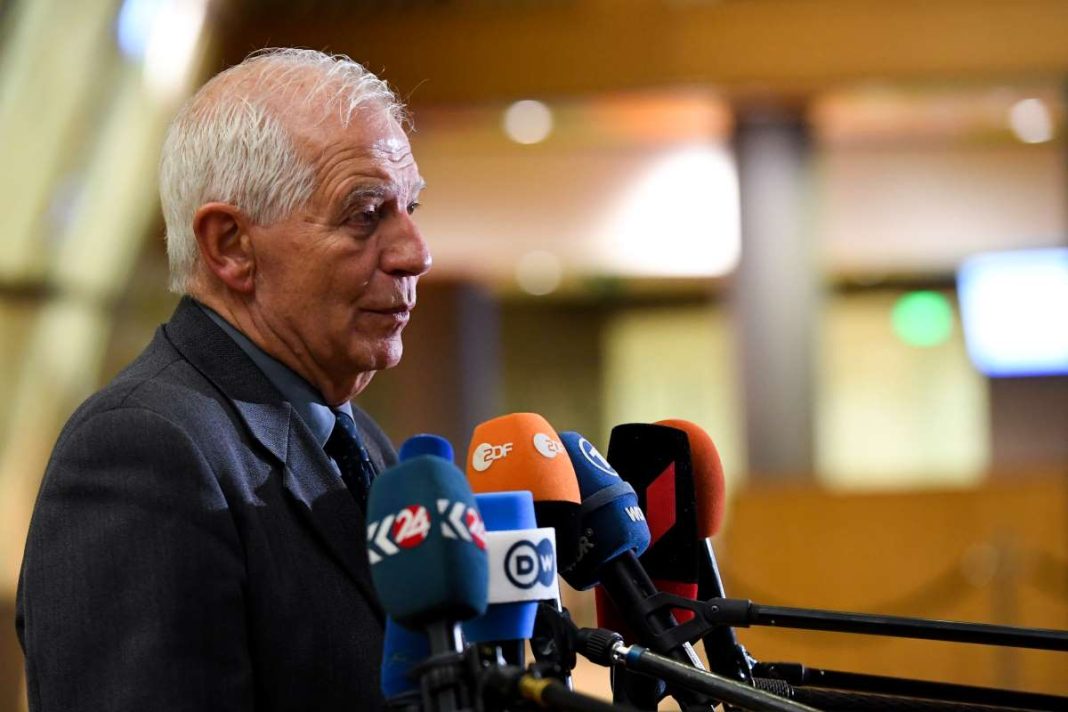 The European Union cannot list the Islamic Revolution Guard Corps (IRGC) as a foreign terrorist entity until an EU court has determined that the elite forces are, Josep Borrell the European Union’s foreign policy chief said on Monday.

“It is something that cannot be decided without a court, a court decision first. You cannot say I consider you a terrorist because I don’t like you,” Josep Borrell told reporters before a meeting of foreign ministers in Brussels.

He added that the court of an EU member had to issue a concrete legal condemnation before the EU itself could act.

The European Parliament last week called on the EU to list the IRGC as a terrorist group. The move has been strongly condemned by Iranian officials, commanders, and the Armed Forces.

Iranian officials have warned the European Union of reciprocal measures after the European Parliament voted to add the IRGC to the EU’s terror list.