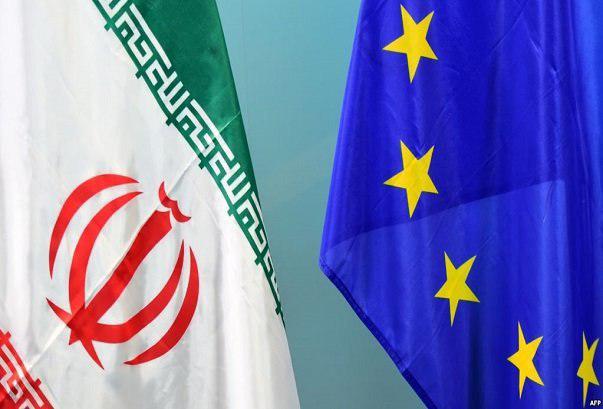 Vice-President of the Iranian Chamber of Commerce says the EU has allocated a huge amount of credit to facilitating trade between Iranian and European small and medium-sized enterprises.

Pedram Soltani said after the incidents in Iraq and Syria, Europe is no longer interested in seeing insecurity and war in the Middle East and wants to stand by Iran firmly so much so that those incidents would not happen in the Islamic Republic.

“But Iranian political analysts are neglecting this issue, and they are creating a negative atmosphere in the country,” Fars News Agency quoted the Iranian official as saying.

Soltani pointed out that the $80 billion credit is allocated by the European Union to the cooperation of small and medium-sized Iranian and European companies.

“A European economic organization has been tasked with this, in order to establish a relationship between the two sides.”