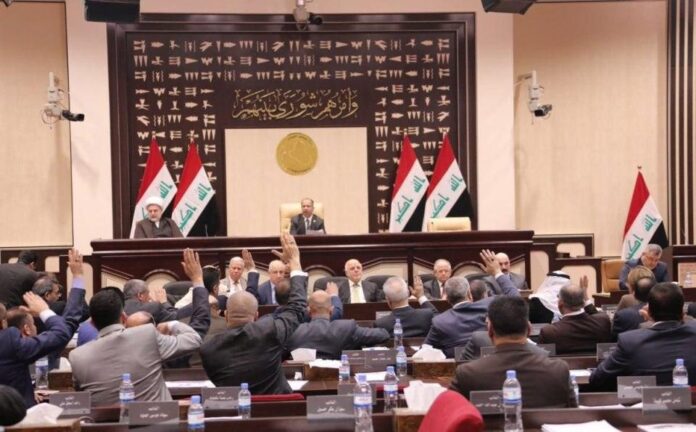 Iran’s ambassador to Baghdad has expressed the Islamic Republic’s support for whoever the Iraqi parliament elects as the next prime minister in a legal process.

In a post on his Twitter account, Iran’s Ambassador to Baghdad Iraj Masjedi underscored that the Islamic Republic of Iran respects the law and political system in Iraq.

“Any figure who would be elected as the prime minister (of Iraq) in a legal process and with the vote of confidence of this country’s parliament will receive our support,” the ambassador noted.

The nomination on Thursday came moments after predecessor Adnan al-Zurfi ended his bid to form a government.

Al-Kazemi now has 30 days to submit his cabinet lineup to the 329-member parliament for a vote of confidence.