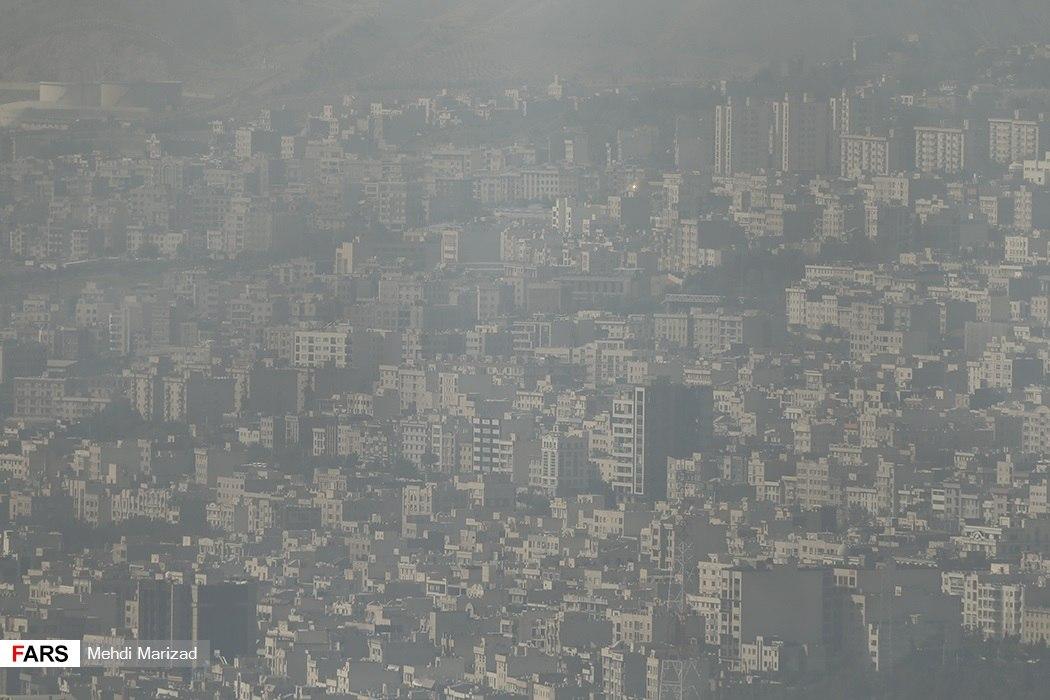 The Iranian president says having a healthy environment is a social right and one of the fundamental principles of citizens’ rights, but environmental problems imperil social health and security.

President Hassan Rouhani noted on Monday, “The protection of the environment is not a preferential matter; rather, it is an obligation and a duty.

Speaking at a meeting of the High Council of Environmental Protection, he underlined that his administration has secured good environmental achievements.

President Rouhani said the government has had environmental concerns and has paid due regard to the protection of the country’s natural resources.

He said the government has adopted different measures to protect the environment and has had good accomplishments.

“The government has taken giant steps in this regard so far in the form of coherent programs, including measures to reduce atmospheric particulate matter, revive the Lake Urmia and lagoons, plant saplings and tackle flooding,” he said.

He said measures have also been adopted to deal with air pollution.

“While seriously caring about environmental issues, the High Council of Environmental Protection seeks to facilitate the country’s development, too,” he said.

He underlined the coronavirus pandemic should not deflect attention from the key issue of the environment.