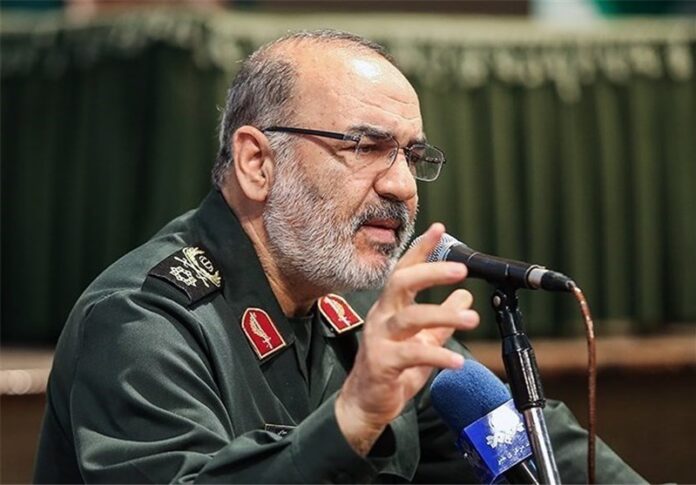 In an address to a meeting of IRGC commanders and officials on Saturday, General Salami said the enemy has plans to change the Iranian lifestyle by replacing the Islamic values with Western ones.

He also pointed to the enemy’s plans to close in on Iran and restrain the influence of the Islamic Revolution.

Leader of the Islamic Revolution Ayatollah Seyed Ali Khamenei has also on many occasions urged vigilance in the face of enemy ploys to gain a political and cultural foothold in Iran.

Earlier this month, Ayatollah Khamenei issued a 16-article decree providing general policies and measures that Iranian organizations should take to strengthen family relations in Iran and ward off the Western lifestyle.