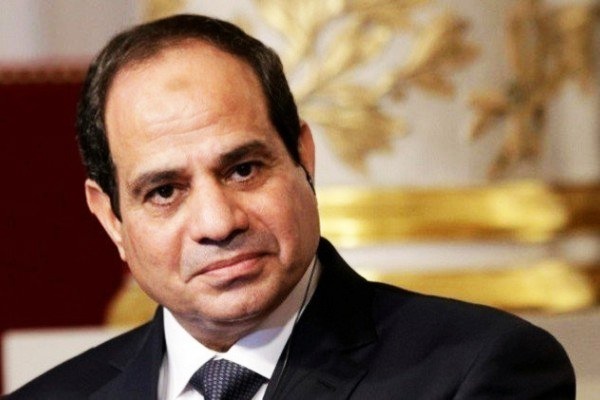 “Egypt is not planning to adopt any measure to put pressure on Lebanon’s Hezbollah,” Sisi was quoted as saying on Wednesday by Sputnik.

He went on saying his country will not adopt any measure against the Lebanese movement and continues to support the stability of Lebanon.

Earlier, Saudi Arabia had called on Egypt to put Hezbollah movement under sanctions.

In response to a question on Egypt’s stance towards Hezbollah, Sisi stressed the region is suffering from instability due to the crises in Iraq, Syria, Libya, Yemen and Somalia.

He said Egypt supports any measure strengthening the regional stability and preventing from creation of a new crisis.

Egyptian president stressed that the region is too fragile in terms of security and cannot withstand new tensions and crises.