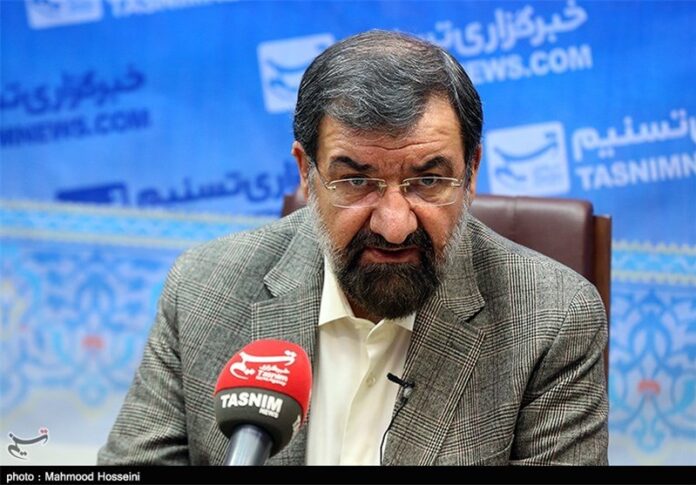 Iran says if Turkish government is not aware of the oil trade with Daesh, Iran is ready to provide the neighboring country’s officials with the information.

Secretary of Iran’s Expediency Council Mohsen Rezaei said Iran is in possession of necessary evidence to prove the transfer of oil by ISIL terrorist group into Turkey.

“These documents can be released and presented,” he added.

He added that if Turkish government is not aware of the oil trade with Daesh, Iran is ready to provide the neighboring country’s officials with the information.

Earlier, Russia’s Defense Ministry had provided evidence showing Turkish President Recep Tayyip Erdogan and his family were benefiting from the smuggling of oil from Daesh-held territory.

Russian Deputy Defense Minister Anatoly Antonov during a briefing in Moscow on Wednesday provided satellite images that show Daesh (ISIL) oil smuggling through the Turkish-Syrian border. The ministry has presented data on the infrastructure of the illegal oil trade.

But Turkish President Recep Tayyip Erdogan will not admit to profiting from oil deals with terrorists even if his reputation is “smeared with smuggled oil,” Antonov said.

“None of Turkey’s top leaders, nor Mr. Erdogan in particular, will resign or admit anything, even if their reputations were smeared in stolen oil.”

He was reiterating earlier remarks made by Russian President Vladimir Putin about evidence that suggests Erdogan and his family continue to profit from oil deals made with the Daesh terrorist group.