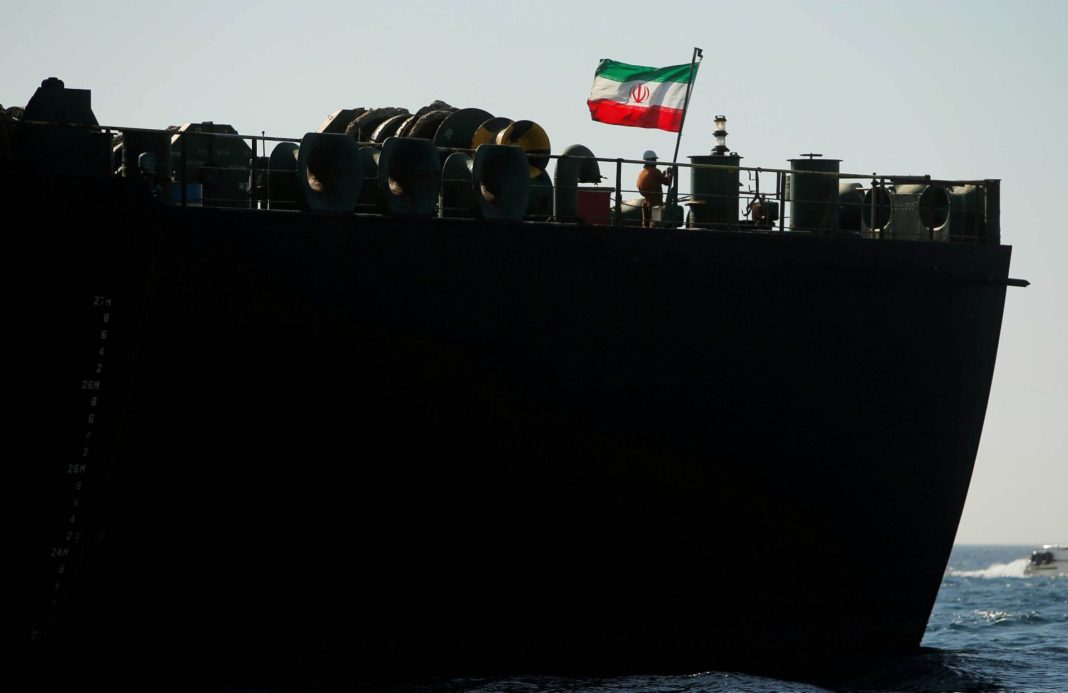 The leaders of Britain, France, Germany and the United States will hold four-way talks Tuesday on Iran's nuclear program, the French presidency confirmed, with Tehran's oil exports as one of the issues to be raised.

The talks will come on the sidelines of the G7 gathering of the world’s top industrialised powers, which will also discuss Iran’s nuclear program at a dinner during a session on foreign policies.

Among topics to be broached are the “question of oil” and “a willingness to stop proliferation”, said a senior French official, without giving further details.

Iran “will be raised in the ‘quad’, we have a meeting in this format on Tuesday morning,” added the official.

Iran has among the world’s biggest oil reserves but its ability to sell crude has been hobbled by crippling sanctions imposed over its nuclear program.

European and Asian officials have stated that the return of Iranian oil to world markets will help stabilize oil prices.