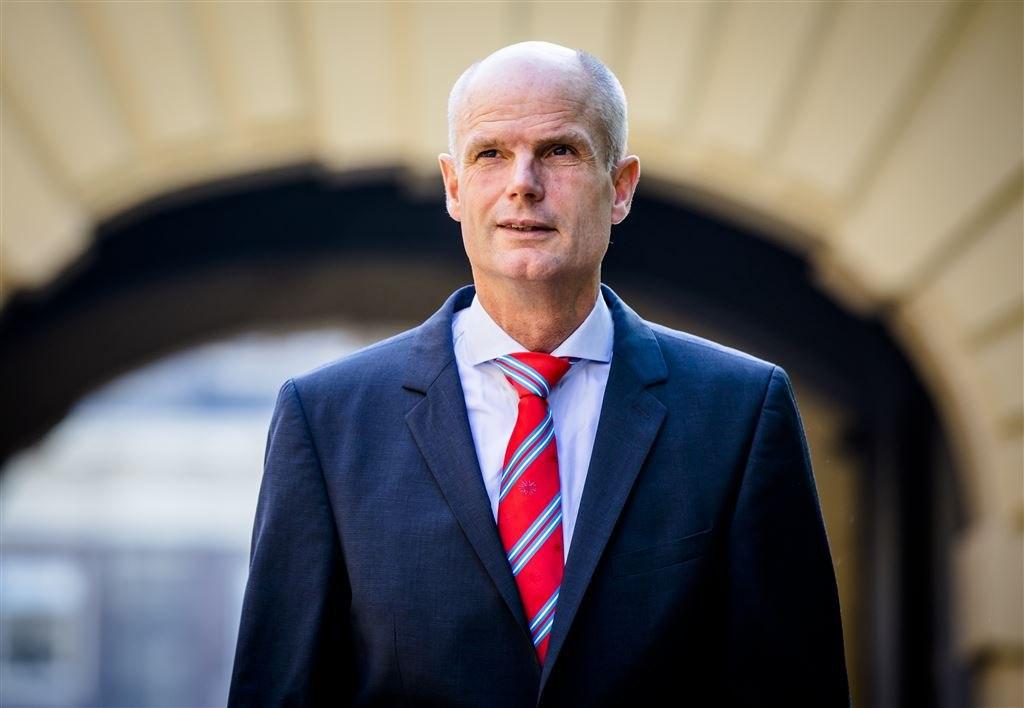 Minister of Foreign Affairs of the Kingdom of the Netherlands Stef Blok will travel to Tehran on Friday and Saturday to hold talks with top Iranian officials.

According to a statement by the Iranian Ministry of Foreign Affairs, the Dutch foreign minister will meet with President Hassan Rouhani and Foreign Minister Mohammad Javad Zarif.

The talks will be focused on bilateral, regional and international issues, according to the statement.

Also in September 2019, Iran voiced concern about a report by Yahoo News of the Dutch intelligence agency’s possible role in a cyber-attack on Iran’s Natanz nuclear site at a meeting with a senior Dutch diplomat in Tehran.

Yahoo News had reported that the Dutch intelligence agency AIVD had recruited an inside mole at the behest of the CIA and the Mossad to get their Stuxnet virus onto computer systems inside Iran’s Natanz nuclear site.