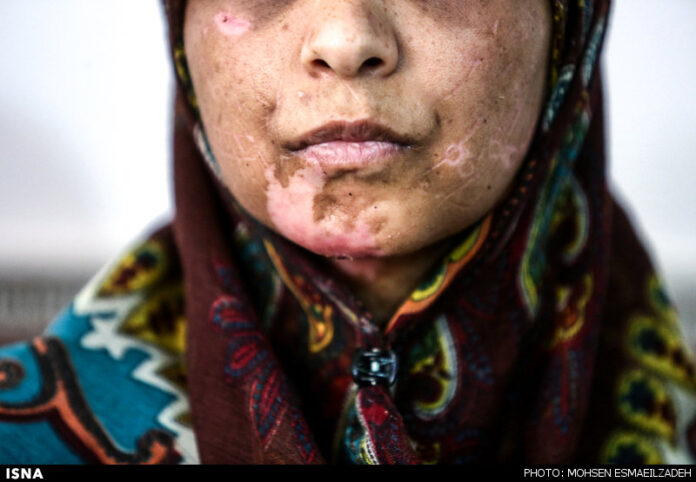 A drug-addicted man in Iran has been sentenced to over 30 years in prison for imprisoning and torturing his wife and children, according to the woman’s female lawyer.

According to a Farsi report by Hamshahri Newspaper, a drug addict who had imprisoned his wife and two little daughters at home and tortured them occasionally has been sentenced to 30 years and six months in prison.

The victims, “Azam” and her two little children, Haniyeh and Hediyeh, live in northeastern Iranian city of Mashhad. The husband of this woman used to torture them; the last time he did so by imprisoning them at their home for 21 days. He even deprived them of water and food, beating the wife and children regularly.

He put Azam in a metal chest to suffocate her by depriving her of oxygen. He went so far as to put out a fire under the chest to burn her feet! He had no mercy for her little daughters, either: He broke the jaw of Haniyeh and kept beating Hediyeh. 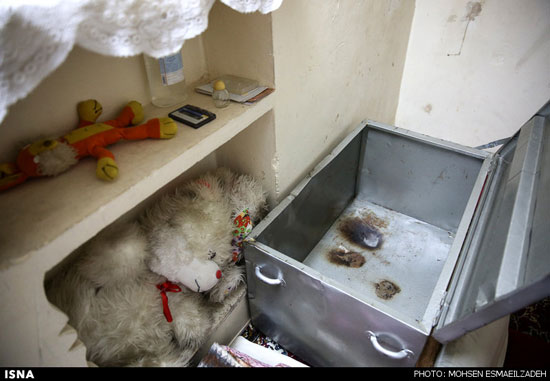 His criminal acts weren’t kept secret, though: the police arrested him and started its investigations. All the evidence was against the abuser; and he appeared in the third branch of Criminal Court No. 1 of Khorasan Ravazi last month.

Marziyeh Mohebbi, the lawyer of Azam, announced that the husband has been condemned in the court.

“The jury sentenced him to an overall of 30 years and six months in prison,” she noted.

“He is sentenced to 15 years in prison on charge of kidnapping, imprisoning and concealing, 10 years for his attempted murder, 5 years for battery and wounding others by knife, and six months of prison for child abuse,” she added.

The court has also sentenced the man to pay an indemnification because of injuring his wife and children. There were 27 counts of burning, nasal fracture, eyes’ vein damage, etc.

“This is a fair sentence, because all the tortures Azam suffered have been considered while issuing it, including putting her in a metal chest and putting out a fire under it, wounding by knife, burning the body, the 21-day imprisonment in home, depriving the woman and children of water and food, the battery and wounding by punching and kicking and abusing children,” Mohebbi noted.