Dozens killed in refugee camp on US-controlled territory in Syria 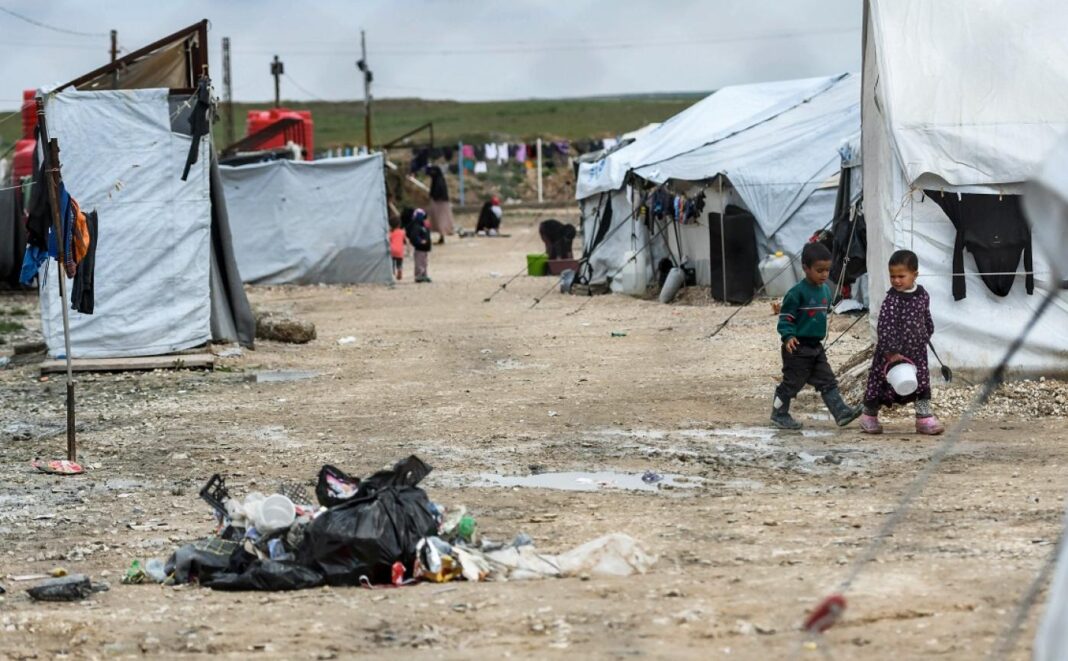 At least 84 murders and 23 attempted murders have been registered in Al-Hawl refugee camp on the US-controlled Syrian territory in just one year, the head of the Russian-Syrian coordination center for the return of refugees says.

“Security crisis is unfolding in the Al-Hawl refugee camp on the US-controlled territory in Trans-Euphrates. The tendency of radicalization is observed among its inhabitants. 84 murders and 23 attempted murders of the camp’s inhabitants were registered this year alone,” Mikhail Mizintsev stated.

In his words, the situation in Rukban, another refugee camp on the US-controlled territory, is catastrophic.

“The majority of its residents are destitute, they suffer from food shortages and have no access to education for their children, or to proper healthcare,” Mizintsev added.

The official went on to say that due to the stance taken by Western nations, no progress has been made regarding the delivery of humanitarian cargo through the lines of contact, including to the Idlib de-escalation zone. This situation violates UN Security Council resolution 2585, he continued.

“We urge to stop politicizing humanitarian activities in the Syrian Arab Republic and to start paying due attention to social problems of the population. We need to rule out the use of trans-border mechanism for the benefit of terrorist organizations and their members, who profit from those deliveries,” the official stated.

On Thursday, Russian and Syrian officials urged the US to lift its sanctions on Syria and pull its troops out of the country.

The officials are the heads of the Russian and Syrian offices for the coordination of the return of refugees to Syria, Mizintsev and Hussein Makhlouf, respectively. Mizintsev also heads Russia’s National Defense Management Center while Makhlouf is Syria’s Local Administration and Environment Minister.

They issued a joint statement that said, “Unprecedented sanctions pressure by the US and its European allies as well as the illegitimate deployment of foreign military units on Syria’s territory have a negative impact on the social, economic and humanitarian situation in the country.”

The removal of the sanctions would help the rebuilding of the country, the statement added.

The statement also says some countries seek to politicize humanitarian issues, such as aid delivery.

It added there’s evidence the West plans to continue supporting militant-controlled enclaves and that will mean that some hot spots will remain in the country.

The statement followed a joint meeting of the Russian and Syrian offices for the return of refugees, which took place by a video call earlier on Thursday.

Syria’s Minister of Foreign Faisal Mekdad and expatriates affairs have also stressed Western states are impeding the return of Syrian refugees to their homeland by all means, SANA news agency reported.

He emphasized that Damascus seeks to bring back its displaced people, urging them once again to return to their homes and contribute to rebuilding what have been destroyed by foreign-backed militancy and terrorism since 2011.

Mekdad also noted that a number of Western states do not want the Syrian refugees to return to their homeland and keep on impeding the process by all means.

He added the United States and its proxies are plundering Syrian oil and wheat and simultaneously try to prevent oil and wheat from reaching Syria.

Mekdad stated that Syria will not surrender to those who plot against it, stressing that it will continue to defend its sovereignty, independence, and territorial integrity.

Russia’s Deputy Minister of Defense Gennady Zhidko also said for his part that the reconstruction of Syria’s economy and infrastructure is the main task for building on what has been achieved in the field of combating terrorism.

He also stressed that sanctions by the US and Western countries against Syria impede the return of the Syrian refugees to their homeland.

Since March 2011, Syria has been gripped by a campaign of militancy and destruction sponsored by the US and its allies. However, Syrian government forces, backed by Russia and Iran, have managed to win back control of almost all regions from terrorist groups.