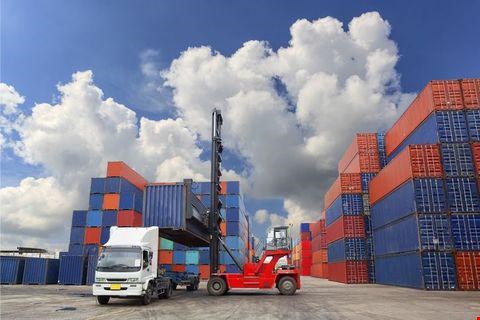 Iran’s deputy minister of industry, mine and trade predicted that the country’s annual non-oil exports would hit $45 billion.

Alireza Peyman-Pak added that the value of non-oil exports has so far reached $40 billion and could be increased by $5 billion more by the end of the current Iranian calendar year (March 20, 2022).

The government’s special attention to foreign trade and removal of obstacles facing exporters have caused the country’s exports to witness the growth, he noted.

Peyman-Pak, who is also the head of the Trade Promotion Organization (TPO), pointed to the achievements of President Seyyed Ebrahim Raisi’s recent visit to Moscow and said Iran could increase its exports to Russia to $7.5 billion by 2025.

Iran’s current exports to Russia stand at $500 million, regretted the TPO chief, continuing that the country plans to increase the figure to $750 million by late March this year.

He said the Raisi administration is resolved to develop its trade relations, regardless of political issues, with all countries.

To that end, Iran’s minister of industry is scheduled to visit the United Arab Emirates (UAE) on February 8 and Oman on February 10, revealed the official, adding the minister will also make a trip to Latin America in April.