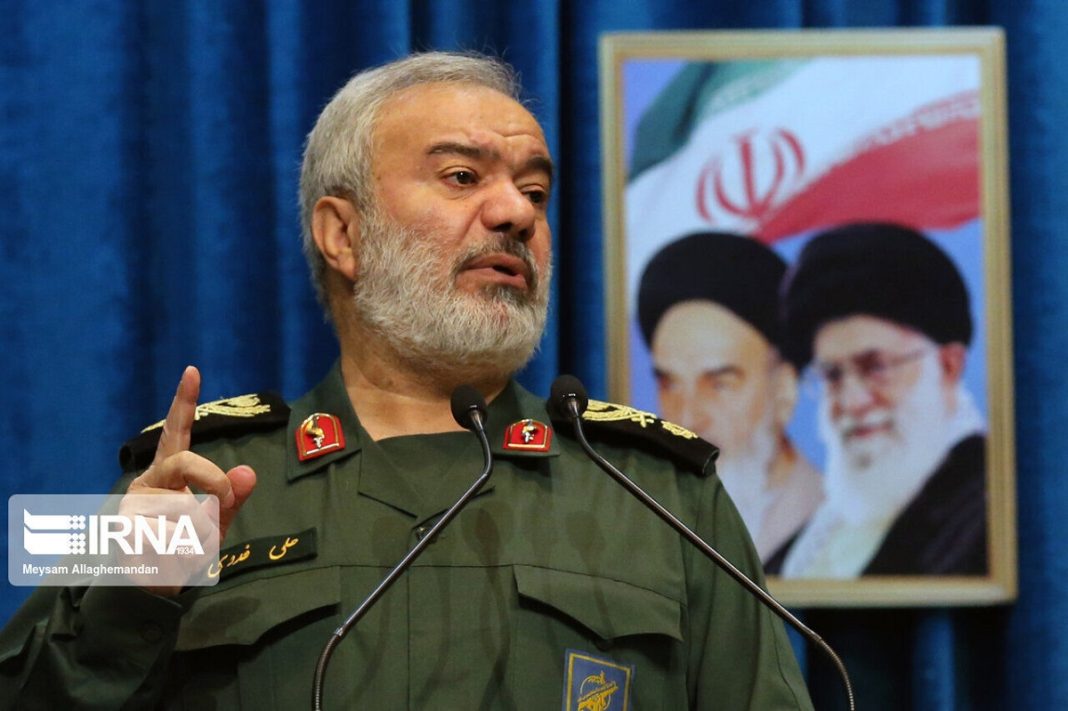 The deputy chief of the Islamic Revolution Guards (IRGC) says Iran has arrested spies working for Israel and will continue to do so, and that the agents will face punishment for their actions.

In an interview with Fars News Agency, Rear Admiral Ali Fadavi said Iran’s capabilities and intelligence are growing on a daily basis in dealing with different evil acts of the Israeli regime and US.

The senior commander added that Iran is in possession of many defense capabilities in the air, at sea and on the ground, but it does not make them public.

“They (the enemies) will find out about the achievements only when they make another miscalculation and we take action against them, which will be very harmful,” Fadavi warned.

Asked about Iran’s military action against the terror bases in Iraq’s semi-autonomous region, the high-ranking IRGC commander said Tehran had already informed federal officials in Baghdad and local Kurdish authorities that anti-Iran terrorists should not have a safe haven on Iraqi soil.

“We see no more government in Iraq than the central administration” in Baghdad, he said.
The Iraqis, he added, had been told in advance that Tehran’s patience had a limit and it would take action to stop the terrorists if Baghdad failed to do so.