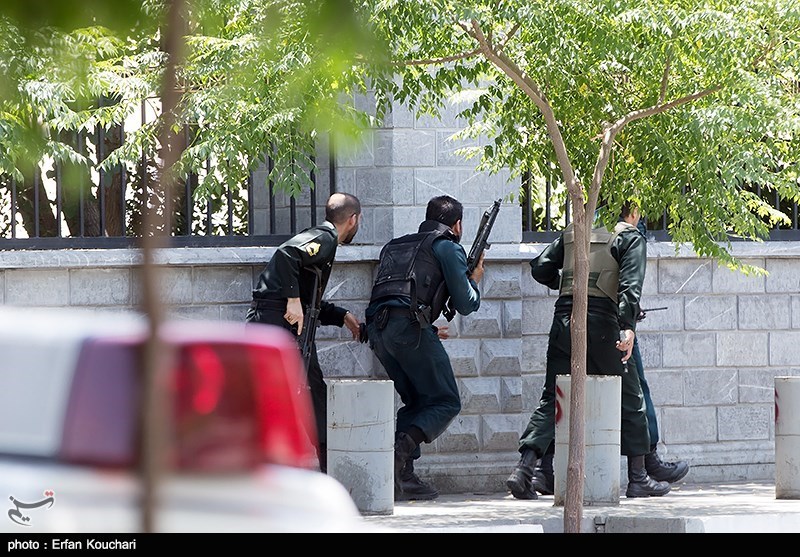 An Iranian official declared that the number of people who lost their lives in the Wednesday’s terrorist attacks in Tehran has increased to 17.

Iran’s Legal Medicine Organization announced on Thursday that the death toll from the twin attacks on Tehran has risen to 17.

Out of the 17 bodies, 16 have been identified, the ILMO said, adding that three of the victims were women.

Back on Wednesday, two teams of terrorists launched separate attacks on the Mausoleum of Imam Khomeini in southern Tehran and the building of Iranian Parliament.

According to Deputy Head of the IRGC’s Intelligence Department Brigadier General Mohammad Hossein Nejat, three of the terrorists who attacked the Iranian Parliament aged between 20 and 25.

“They were armed with a significant number of machine guns and magazines”, he added.

All terrorists were either killed by police forces or the explosion of their suicide vests.