Death row convict dies of heart attack after being spared 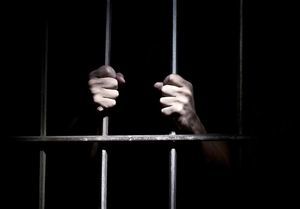 An Iranian man who committed murder 18 years ago and was struggling with the nightmare of execution all these past years was shocked to hear that the victim’s parents had forgiven him, and had a heart attack.

The man, identified as Akbar, died an hour later after being taken to the hospital.
This happened in the southern Iranian port city of Bandar Abbas.
He and three other defendants were accused of killing a man. After the trial of these 4 people in court, Akbar and another accomplice were found guilty and sentenced to qesas (retribution) for directing the murder.
The two other defendants were sentenced to prison. Akbar committed murder at the age of 37 and died at 55.