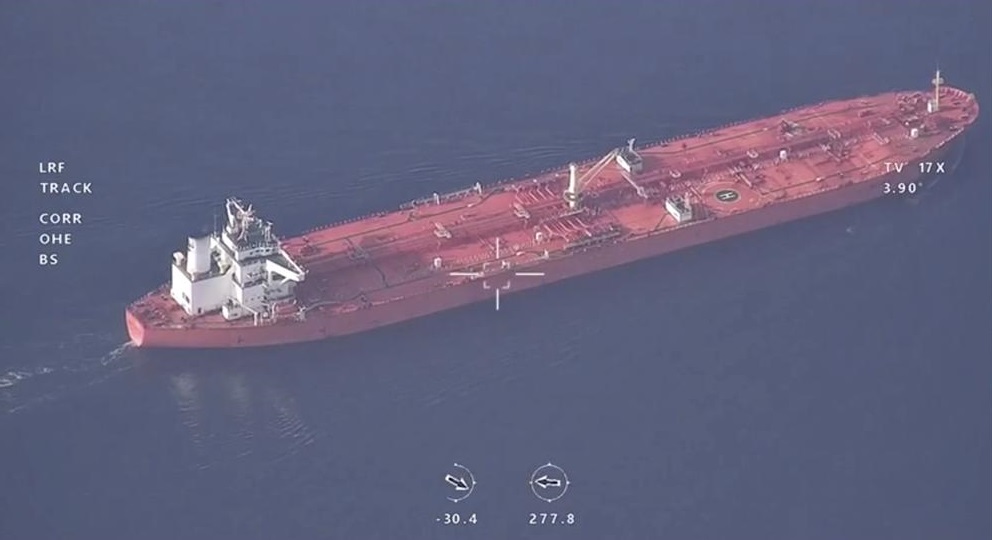 A Vietnamese oil tanker seized by Iran was reportedly released in open water on Wednesday. The tanker, blocked by Tehran off the Sea of Oman, was carrying confiscated Iranian oil to an unknown destination.

The Sothys left a position off Iran’s Bandar Abbas port and had reached international waters in the nearby Gulf of Oman early Wednesday, data analyzed by The Associated Press from MarineTraffic.com showed.

The vessel appeared anchored there, but there was no information about its crew.

Shahrokh Nazemi, a spokesperson for Iran’s mission to the United Nations (UN), told the AP on Wednesday that “Sothys left Iranian waters last night after transferring the oil.”

Vietnamese officials could not be reached for comment, though its officials earlier acknowledged trying to obtain more information about the seizure from Iran.