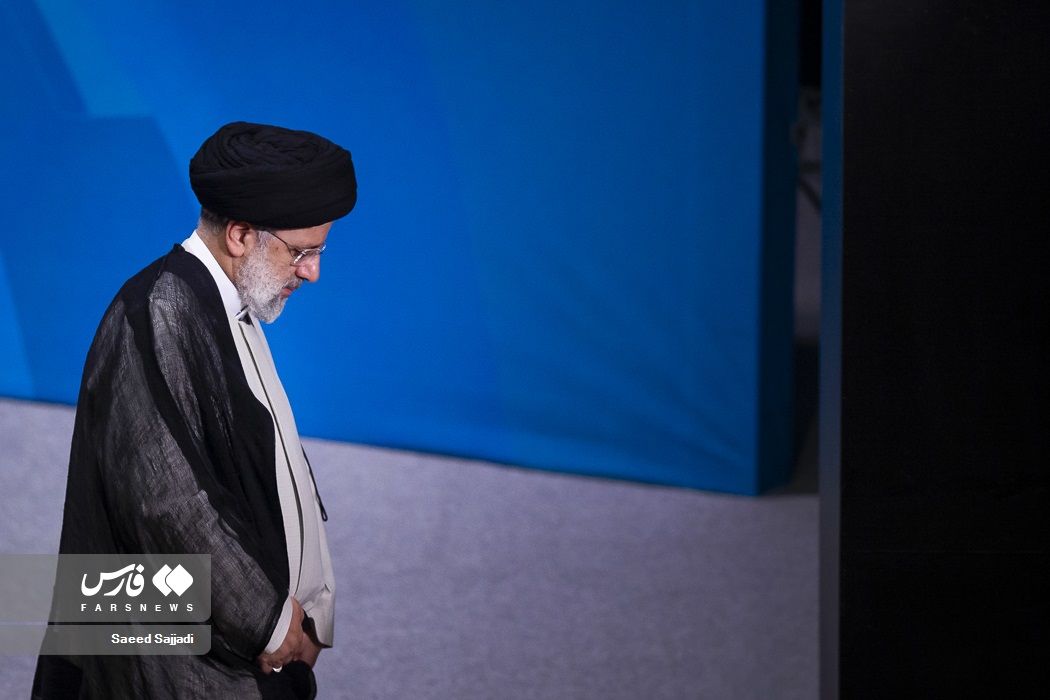 A newspaper affiliated to the Iranian government rejects as a lie an opinion poll’s result that says the popularity of President Ebrahim Raisi has plummeted to 28%.

Iran Newspaper said a survey shows that 69% of people are enjoying their lives and 52% blame the current problems on the previous administration.

The daily added that some critics of the Raisi administration are lying to people by invoking baseless surveys of Western institutions.

Iran Newspaper also said the critics are not content with pinning the blame on the Raisi administration and are painting a dark future for the Islamic Republic of Iran.

It noted that what is dark is actually the future of this political current, and not that of the Iranian people.

The opinion poll that claimed Raisi’s popularity had plunged to 28% was conducted by a foreign polling institution named Statis.

It also said the majority of Iranians paint a bleak picture of Iran’s future.

Iran Newspaper however said while most Iranians believe the previous administration was at fault for the current myriads of problems faced by people, the foreign institution’s opinion poll claims the majority of people pin the blame on Raisi.

The paper also referred to people’s satisfaction with the government’s handling of the Covid pandemic while under former president Hassan Rouhani, hundreds of people died daily from the virus.

According to Iran Newspaper’s survey, Iranians are among happy nations of the world, as opposed to the Statis poll.