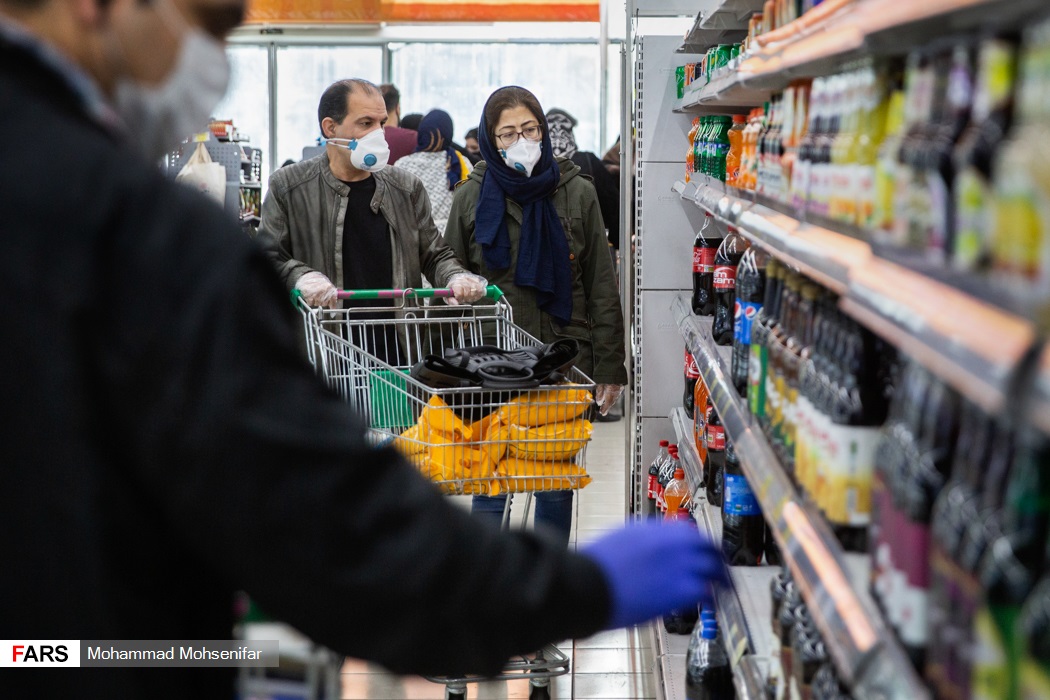 An Iranian daily says the administration of President Ebrahim Raisi has failed to make good on his promises to keep prices of basic commodities and products in check after removing the subsidies.

Khorasasn Daily wrote in an article that contrary to the pledge by the government that the prices for only four products will increase, almost all goods on the market have hit the consumers hard in the pocket.

The economic team of the Raisi administration had promised the heavily-subsidized prices of cooking oil, chicken, eggs and dairy products will increase after slashing the subsidies, but almost all goods, most notably detergents, have spiraled out of control, the daily wrote.

According to the International Monetary Fund, price growth in Iran has been rampant for years, over 30 percent annually every year since 2018.

The Russian war on Ukraine and the Iranian administration’s bold decision to reform the subsidy system have fueled the inflation in recent months.

Another factor that sent the prices soaring was to abolish the allocation of subsidized “preferential” exchange for imports of wheat, cooking oil and medicine that was fixed at 42,000 rials to the dollar, while the rate on the free market is over 310,000 rials these days.

Iran’s monthly inflation hit a four-decade record high of 12.2 percent over the Persian calendar month of Khordad – May 22 to June 21.

The figure announced by the Statistical Center of Iran is an 8.7 percent jump compared to the previous month and is the highest monthly inflation recorded in the country since the Islamic Revolution of 1979.