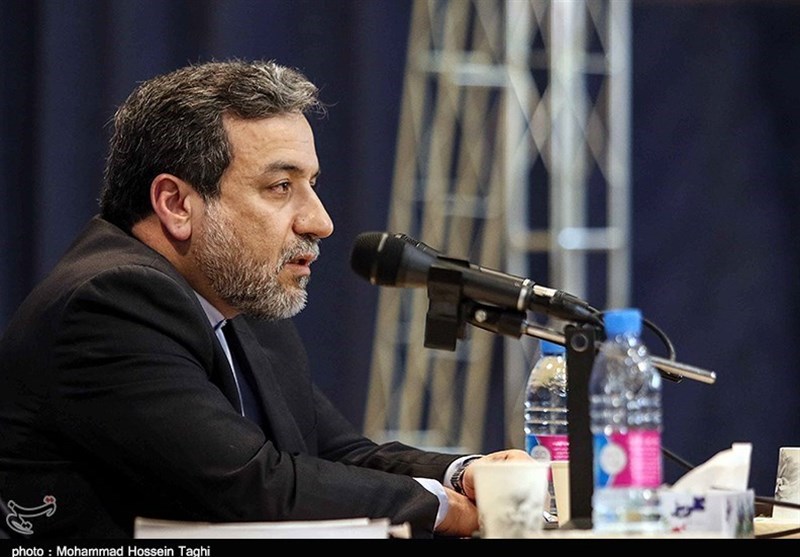 So long as there remain players outside the CWC, the world would not be immune to the threat of chemical weapons, Iranian Deputy Foreign Minister for Legal and International Affairs Abbas Araqchi said on Sunday, speaking at a conference in Tehran on the 20th anniversary of coming into effect of the Chemical Weapons Convention and the 30th anniversary of massacre of civilians in Iran’s northwestern city of Sardasht in a chemical attack by the Iraqi army.

He also said that terrorist groups’ access to chemical weapons, as in Syria, has jeopardized all efforts for countering those weapons.

Araqchi then called on all CWC signatories, particularly the US, to honor their commitments and destroy their stockpile of chemical weapons.

The Chemical Weapons Convention entered into force in 1997 and currently has 192 states-parties. Only Israel has not ratified the convention.

CWC aims to eliminate an entire category of weapons of mass destruction by prohibiting the development, production, acquisition, stockpiling, retention, transfer or use of chemical weapons by states parties.