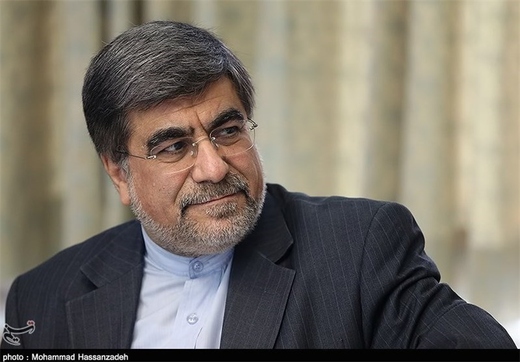 Ali Jannati, the Minister of Culture and Islamic Guidance, said his Ministry and the Hajj and Pilgrimage Organization are trying to arrange this year's Hajj pilgrimage, if Saudis cooperate.

According to the Public Relations and Information Center of the Ministry of Culture, Jannati said that he had sent a delegation to Saudi Arabia for talks about Iranian pilgrims attending this year’s Hajj.

The Minister of Culture said that, after many delays in agreeing to meet Iranian Hajj officials, Saudi Arabia had only granted visas to a limited number of representatives, and had responded negatively to points brought up by Iranian delegates.

Jannati said that the Saudis were not willing to accept the transit of Iranian pilgrims to Saudi Arabia by Iranian airliners, and were also insisting that, due to the absence of diplomatic relations between the two countries, Iranian pilgrims travel to a third country to receive their Hajj visa, which would be inconvenient.

He added that the Swiss Embassy in Tehran is taking care of Saudi interests in Iran, and that the same embassy should issue visas for Iranian pilgrims.

He further commented that the way the Saudis had treated Iranian pilgrims was not appropriate and in some cases had been quite insulting and humiliating. He reported that Iranian delegates have been briefed to bring up these issues with Saudi officials, and to tell them that they are obliged to behave decently towards Iranian pilgrims.