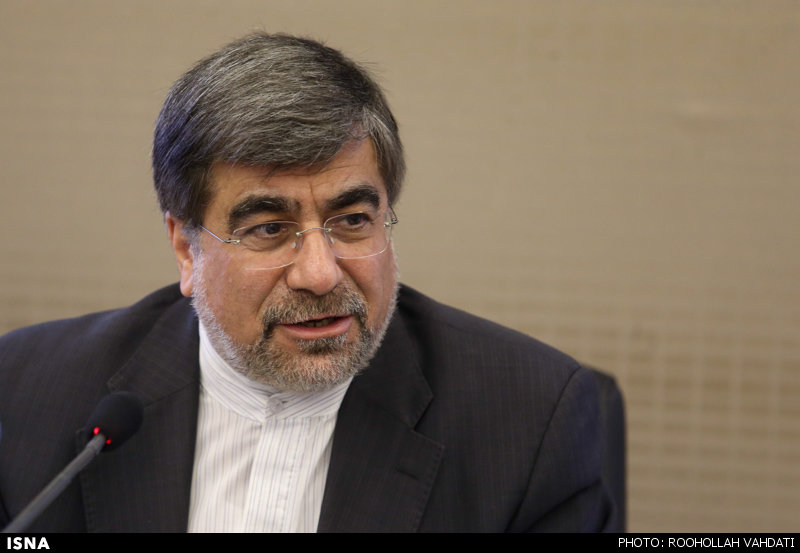 Minister of Culture and Islamic Guidance Ali Jannati offered his congratulations to Asghar Farhadi and Shahab Hosseini, who won the Best Screenplay and Best Actor awards respectively at the Cannes Film Festival for Farhadi’s The Salesman.

Here is IFP’s translation of his congratulatory message covered by ISNA.

The Salesman added a new honour to the long list of valuable achievements of Iranian productions in international festivals within the past three decades, Jannati said in a message on Monday May 23 on his social network account.

The fact that Farhadi and Hosseini bagged two awards at Cannes Festival indicates the professional strength of artists who repeatedly demonstrate creativity, he went on to say.

The minister congratulated all Iranian cinema artists on the success, and expressed his hope that the Iranian cinema industry would be able to build on its success, and play a role in meeting the nation’s needs, addressing fundamental issues and emphasizing national and Islamic values.