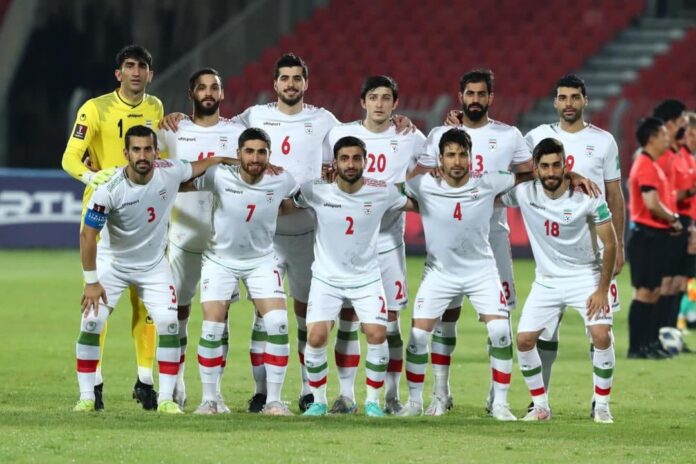 In the meeting, Zarif said Tehran is ready to further boost its economic ties with Zagreb.

He noted that numerous Iranian firms which have economic ties with Croatia have run into trouble due to US sanctions.

He also expressed hope these companies will resume their relations with Zagreb.

The Iranian foreign minister also elaborated on the latest status of Vienna talks.

The Croatian foreign minister, for his part, touched upon Iran’s rich culture and history, and expressed his country’s willingness to further deepen its relations with Iran.

He congratulated Iran’s National Football Team on their recent wins, saying he was pleased to see a Croatian coach working with the Iranian team.