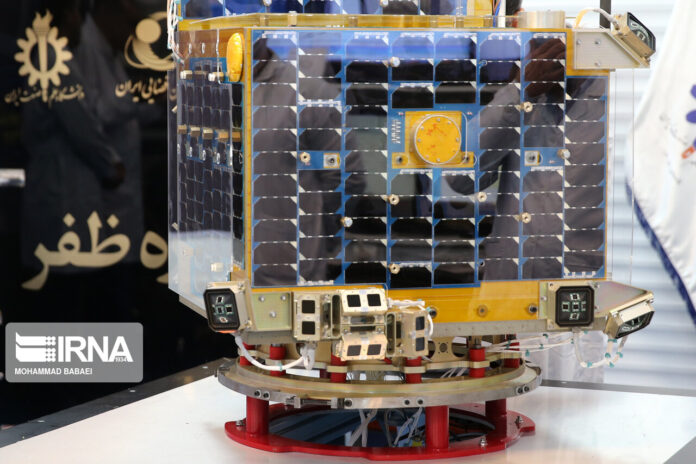 Iran’s minister of information and communications technology has announced the final countdown for the launch of the country’s newest homegrown satellite “Zafar” (Victory).

In a post on his Instagram account on Sunday morning, Mohammad Javad Azari Jahromi said Zafar will be launched in coming hours.
The young minister had announced in late January that the Iranian satellite would be launched before February 11 – the anniversary of victory of the Islamic Revolution.
Zafar is going to be sent into the orbit with a homegrown satellite carrier, dubbed Simorgh, from the Imam Khomeini National Space Centre.
Zafar weighs 113 kilograms, is planned to be sent into an orbit at the altitudes of above 500 km, and will be utilized for telecommunication, taking images, and picking up space signals.