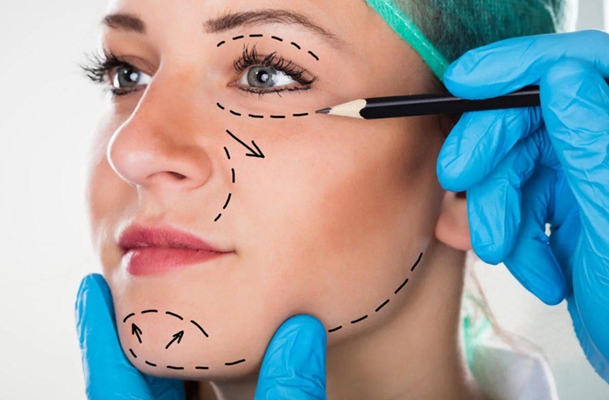 A research study carried out in Iran, which is globally known as a hub of cosmetic surgeries, has revealed that women who have such surgeries enjoy fewer cultural assets.

The research has shown that in order to prevent pathological cosmetic surgeries, cultural assets of a society must be increased.

The beauty industry generally promotes the idea that women without cosmetic services are not perfect. This develops a concept that women’s appearance is not naturally attractive.

Dr Hoda Halajzadeh, an associate professor of sociology at the University of Gilan, along with her colleagues has conducted a research study on women who performed cosmetic surgery. They also studied the women who did not perform cosmetic surgery in terms of cultural assets.

In this research, 383 women over 15 were studied in the city of Rasht in northern Iran. 191 of them had undergone cosmetic surgeries, and 192 had not.

To collect data for this research, a questionnaire was developed on the age, level of education of the person and her parents, and the occupation of the head of household as well as information about their skills, abilities and habits.

After the data collection, they were analysed through statistical methods. The findings showed that those who had surgery were older than the others. Among women who had surgery, married ones were more.

Those who had no surgery scored more points in exercising and foreign languages. It was also found that the cultural facilities available to these two groups were somewhat different.

The use of personal libraries, painting boards, and casual studies was far more in those who had no surgeries. The women who had more access to satellite programs and the cyberspace had undergone operations to increase their sexual assets.

According to researchers, satellite TV programs were a factor in encouraging them for cosmetic surgery. These programs, while accelerating education and obtaining information, at the same time destroy cultural assets such as innovation and creativity. They limit the scope of competitions to issues that are imposed through the media. One of these issues is cosmetic surgery.

“It is necessary to pay attention to the promotion of cultural assets in programs designed to moderate the tendency and behaviour of the patients toward cosmetic surgeries,” say the researchers.

The results of this research have been published in a recent issue of the Journal of Applied Sociology.