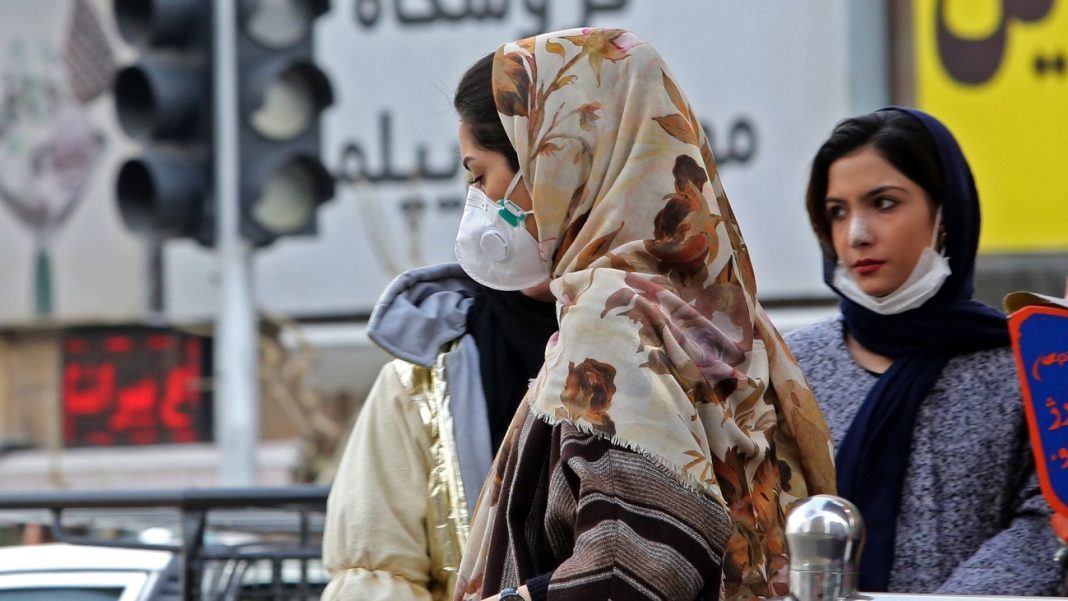 The Covid-19 outbreak in over 350 cities in Iran is not at alarming levels, according to the Health Ministry.

Based on a color-coded system to show the severity of Covid-19 outbreak in different regions, as of Saturday 357 cities in Iran are marked as blue which means the situation is not at alarming levels.

The ministry also said 91 cities are registered as yellow, but there were no orange or red cities which indicate the highest severity on the scale.

Iran has managed to reduce the number of coronavirus deaths from several hundred a day to near zero.

Over 80 percent of the population in the country has been fully vaccinated but officials have advised the people to get the booster jabs and completely observe health protocols.

The number of vaccine doses administered across the 85-million strong nation since the start of the inoculation program nearly two years ago has passed the 150 million mark. Nearly 90 percent of the population have received two doses of the jabs.