Cord Blood Banking May Save You from Future Diseases 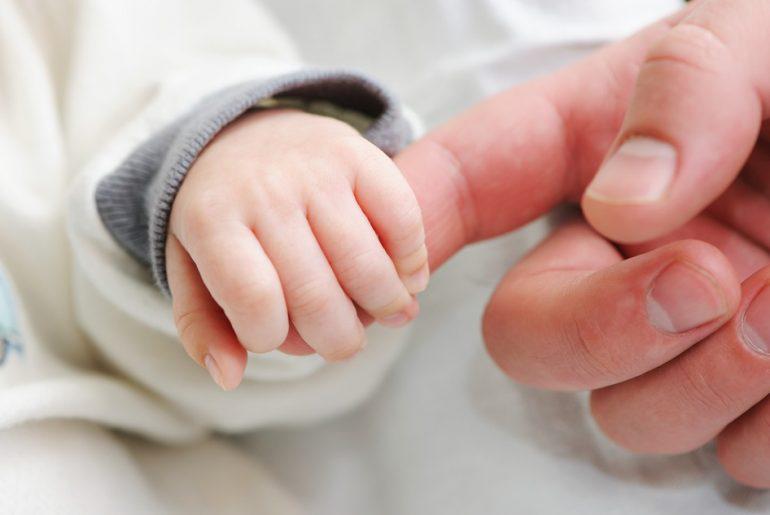 Umbilical cord blood contains hematopoietic stem cells which can highly contribute to the revival process of blood and immune systems of body, and can help save the person from future diseases if stored in special blood banks.

Though it’s not yet common to use stem cells in treating diseases, the cells have already been used in treating type 1 diabetes, cardiovascular disorders, systemic Lupus Erythematosus and neurologic diseases like brain stroke, Parkinson, Alzheimer’s, different types of anemia, immunodeficiency and liver diseases and so on.

Scientists have conducted numerous studies on stem cells to draw on their achievements to find a way to extract the cells from body. To this end, they explored various resources including bone marrow and umbilical cord.

The cord is full of stem cells. Once considered a biological waste product, umbilical cord blood (UCB) has emerged as a viable source of haematopoietic stem cells for transplantation.

Despite the fact that the cells have the capacity to be used in treatment of tens of diseases, they are not yet mainly used in treating diseases connected with blood disorders like blood cancer, congenital anemia, thalassemia and Human Immunodeficiency Virus (HIV).

We have only 5 to 10 minutes to access the cord blood; otherwise the blood will clot and we have no way but to throw away the extracted stem cells. The blood can be collected after full separation of the umbilical cord, and sampling process will inflict no harm on the mother or the fetus.

According to global standards, the blood of umbilical cord could be preserved for 20 years in a blood bank equipped with the latest technologies. This comes as it is possible to preserve the blood by 30 to 35 years. Storing umbilical cord should be carried out in less than 24 hours.

Stem cells taken from umbilical cord are stronger and enjoy a longer life-time. Meanwhile, repeated proliferation can’t shorten their lifetime. By replacing the blood in those hurt parts of body, we can contribute to their improvements.

The technology, which is currently used worldwide for blood banking, has been acquired and is being used in Iran by the knowledge-based company Danesh Pajoohesh Fajr.