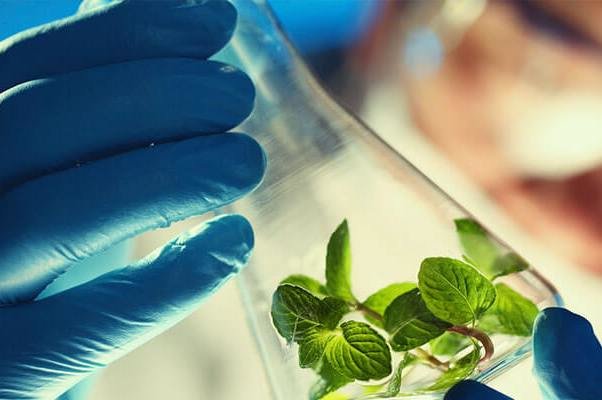 Iran’s vice president for science and technology has hailed the unveiling of nine new knowledge-based Iranian-made products in the field of food security and vaccines, saying these products save the country significantly in terms of foreign currency spending.

Sorena Sattari, who was speaking at the unveiling ceremony, added that Iran is known for its brands in the field of human biotechnology.

“We have large pharmaceutical companies in Iran and we are a developed country in the field of human biotechnology. But in application of biotechnology to cattle, poultry, aquatic animals and plants, we still have a long way to go,” he said, adding that Iran has witnessed good development in the latter fields over the past two years.

“The production of the 9 [new] products and their commercialization will ultimately save the country 400 million dollars in foreign currencies. This hinges on preparing the grounds for these products to enter the market.”

Sattari also said the sanctions have made a clearer impact on industries, where less knowledge-based companies are active.

“With the help of creative and knowledge-based companies, Iran can beat the sanctions. One of the industries now struggling against the sanctions is the agricultural industry and the food security sphere,” he said.

“These companies initiate fundamental and principal changes in this field. In fact, it is companies that guarantee countries’ power,” he added.

Sattari further noted that the vice presidency for science and technology began its steps in the field of food security three years ago. He said the potential of different sectors should be tapped to help develop technology in the country. The vice president touched on the vast research network of the ministry of agricultural jihad as a case in point. He said each one of these research centers should become a technological park to ensure they have effectual research outputs.

“The government should change [its role] as the research manager to the research consultant. As long as research is handed to the state sector, no result will come out.

Manufacturing a product is the result of investment by the private sector. Iran is most dependent in the area of food security and the only way out is getting knowledge and technology into the field,” he said.

The new knowledge-based products unveiled on Saturday include producing Camelina Oil for the first time ever in Iran, breeding 2,000 Saanen and Murciana goats through cloning, producing food supplements for cattle and poultry, mass-producing enzymes used in food industry, manufacturing vaccines for fish and cattle and indigenizing the technology for production of biological agents used in greenhouse pest control.