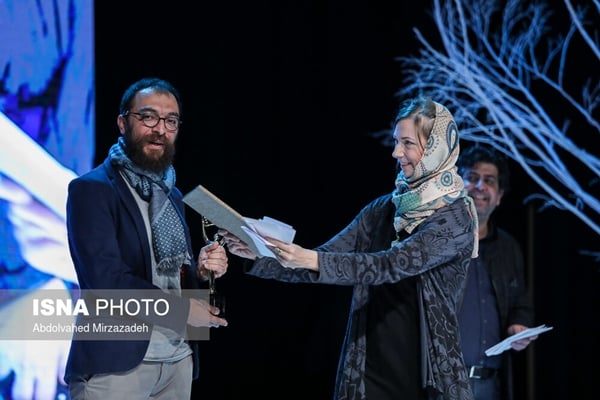 The 12th edition of Cinema Vérité, the international documentary film festival of Iran, wrapped up on Tuesday in a ceremony attended by a group of artists and officials.

During the ceremony, “A Home for You” (mid-length) was given six awards including the best picture. The film “Alicia” also won the jury’s special award in the international section.

The jury’s special award for short and medium length documentaries including the festival’s trophy, an honorary diploma and some $2,000 cash were given to the Tanzanian director Asimwe John Bibagamba.

The jury awarded an honorary diploma to “The Nine-Month War” (medium-length) by a Hungarian director. 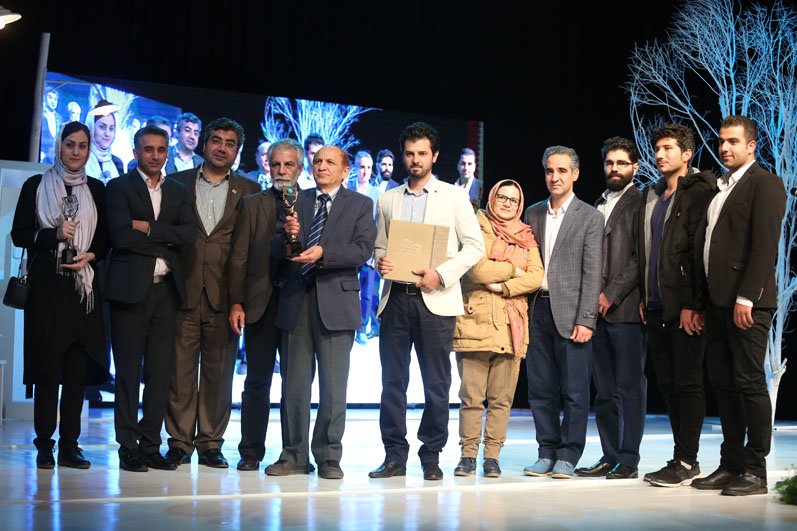 An Iranian movie “Shouting at the Wind” won the best medium-length documentary award directed by a duo.

In the feature-length section, Bahman Kiarostami’s film “Exodus” won the best picture receiving an honorary diploma and $5,000 worth of cash.

This year, 56 documentaries from 33 countries made their way into the screening program of the festival.

With an impressive lineup and more than 14 workshops held on the sidelines that brought together hundreds of enthusiasts in the capital Tehran, Cinema Vérité came to an end while organizers are already planning for next year’s event. 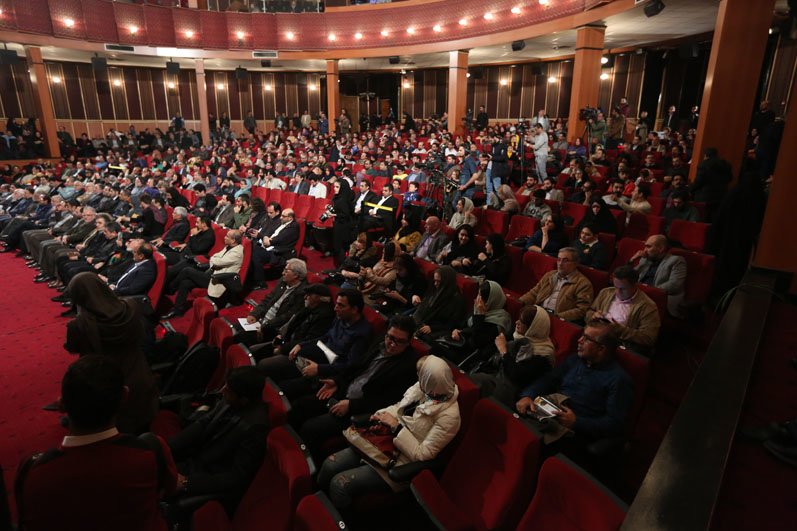