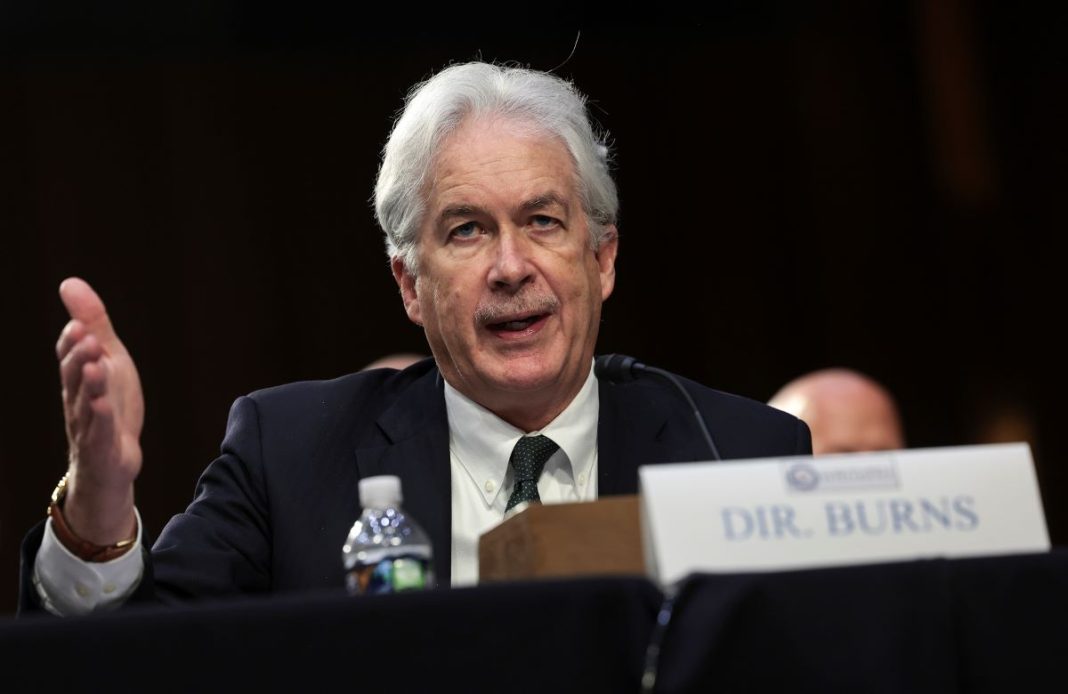 CIA Director William Burns has expressed concern over the “growing cooperation between Tehran and Moscow” amid the Ukraine war. The White House is continuing to sound the alarm at the flourishing military partnership between Iran and Russia.

The director of the US Central Intelligence Agency (CIA) stated that Washington is concerned over the growing cooperation between Russia and Iran becoming a full defense partnership.

“What’s beginning to emerge is at least the beginnings of a full-fledged defense partnership between Russia and Iran, with the Iranians supplying drones to the Russians, which are killing Ukrainian civilians as we speak today, and the Russians beginning to look at ways in which, technologically or technically, they can support the Iranians, which poses real threats to Iran’s own neighborhood, to many of our friends and partners in Iran’s neighborhood as well,” Burns told PBS’s Judy Woodruff in an interview.