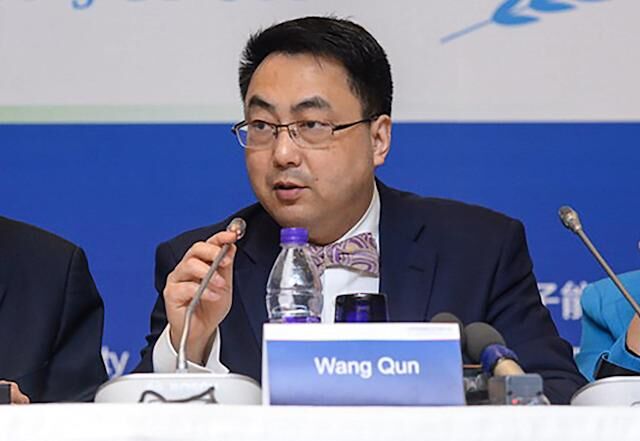 China’s top negotiator in the Vienna talks has told Britain’s Sky news channel that gaps between Iran and the European troika are getting bridged and it is possible that a deal will be reached before February 2022.

Wang Kwan added that the fresh round of talks will focus on terminating the anti-Iran sanctions and that there is a joint draft document regarding sanctions removal.

The meeting comes as France did not play a constructive role in the previous rounds of negotiations and got criticized by the Iranian side.

Before Bagheri’s talks with the French negotiator, the senior Iranian diplomat attended a three-way meeting with his Chinese and Russian counterpart prior to the session of the nuclear deal’s joint commission.