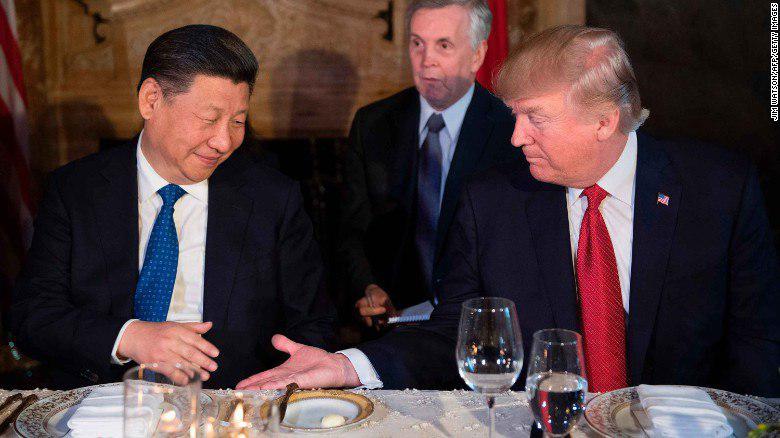 Hassan Beheshtipour, a senior international expert, says a secret agreement between China and the US was the main factor that forced North Korean Leader Kim Jong-un to sit for talks with US President Donald Trump.

Based on the historic agreement between Trump and Kim, North Korea has reportedly acquiesced to full nuclear disarmament, but there are many doubts about the disarmament process.

Trump announced at a press conference that he would soon visit Pyongyang or invite the North Korean leader to the White House. However, the fact that Trump attended the news conference alone and Kim ignored reporters’ questions showed that he still does not want to talk about the case very openly.

Now the question is whether this visit could reveal the numerous mysteries about North Korea and turn it into a normal player in the international affairs.

Beheshtipour, an expert in international affairs, in an interview with Khabar Online, has talked about the most important lessons of this meeting. What follows are highlights of his comments:

First, it once again proved that a nuclear weapon no longer has a deterrent role, as it did in the past. The 21st century is heading for the digitalization of international relations. Today, the top five companies in the world including Apple, Google, Amazon, Facebook, Ali Baba and Tencent produce about 70% of online contents for 193 UN member states and direct public opinion. They have a tremendous impact on international relations, and Facebook alone has two billion users. The role of Facebook was astonishing in directing public opinion in the US during the 2016 presidential election.

Second, North Korea’s main ally, China, voted for the expanding of international sanctions against Pyongyang in exchange for its own benefits. This was due to the fact that China had made it possible for many years to allow North Korea to counter international sanctions. Through a secret agreement between Beijing and Washington, heavy sanctions were imposed on North Korea and the sanctions were levied by China in practice to force the Korean leader to visit the US president.

Thirdly, Pyongyang has found a way to interact with the South. It seems that the experience of a country with two systems, which was introduced by the founder of the new China Deng Xiaoping to resolve the Hong Kong case, is now introduced to Kim to end the current tensions in the peninsula.