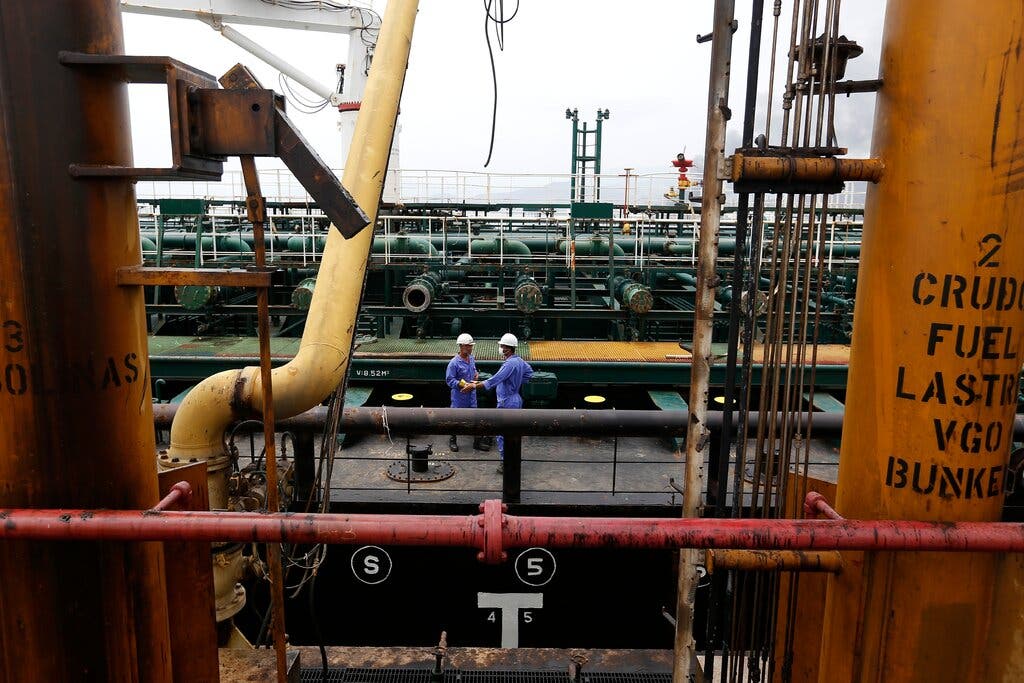 China's imports of crude oil from Iran last year hit a record high since the US re-imposed sanctions on Tehran in 2018 with the aim of bringing the country's oil sales down to zero, Bloomberg reported.

China doubled down on imports of Iranian and Venezuelan crude in 2021, taking the most from the US-sanctioned governments in three years, as refiners brushed off the risk of penalties to scoop up cheap oil.

Crude processors in the world’s biggest importer were observed to have bought 324 million barrels from Iran and Venezuela in 2021, about 53% more than the year before, according to data from market intelligence firm Kpler. That’s the most since 2018, when China took 352 million barrels from the two nations.

Chinese buyers, particularly private refiners, have benefited from Washington’s tough line on Iran and Venezuela, continuing to buy their oil long after their counterparts elsewhere in Asia ceased purchases. The risk that non-US entities may lose access to the US financial system or have their American assets frozen if found guilty of breaching the sanctions hasn’t dissuaded them.

A glut of unsold cargoes, rising international prices, and the issuance of more crude import quotas by Beijing, have incentivized the private refiners, known as teapots, to snap up more oil from the pariah states. These shipments typically don’t show up in official customs data.

The US also eased sanctions enforcement as it tried for a nuclear deal with Iran, he added.

Sanctioned oil is typically transported on old ships that would have otherwise been set for the scrapyards, providing cost savings, according to Singh. Cargoes may be shipped directly from the country of origin on tankers that have gone dark — meaning their transponders are turned off — or transferred between vessels at sea to mask where the crude has come from, he noted.

Chinese imports of sanctioned crude should stay elevated around current levels early this year amid slow progress on the nuclear talks, according to Braemar and industry consultant Energy Aspects Ltd.

Global oil prices that have jumped almost 50% over the past year are also making cheaper, sanctioned barrels more attractive. That could be exacerbated by tax and pollution probes into Chinese teapots, which are putting more pressure on them, stated Yuntao Liu, an analyst at Energy Aspects in London.

The price of sanctioned oil will always be discounted, said Emma Li, a Singapore-based analyst at Vortexa Ltd.

“For teapots, the incentive is always the low price, compared with other popular grades,” Li added.